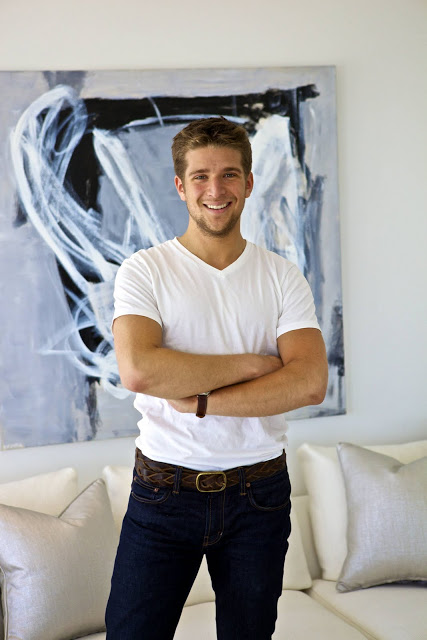 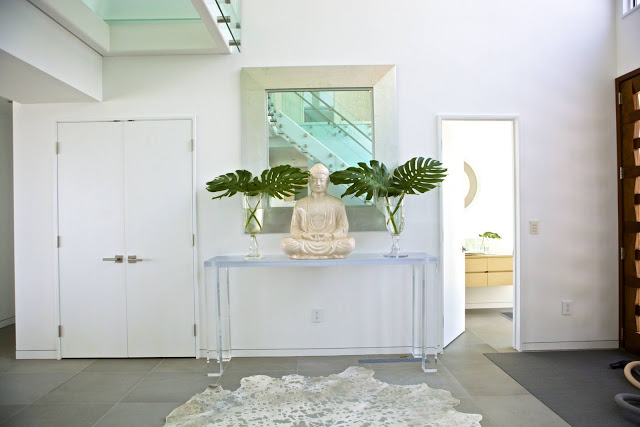 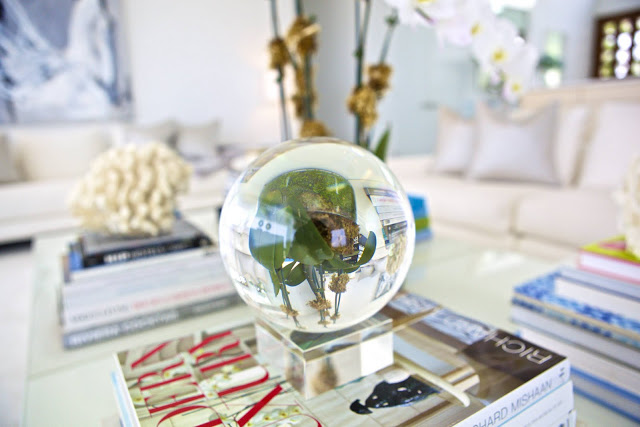 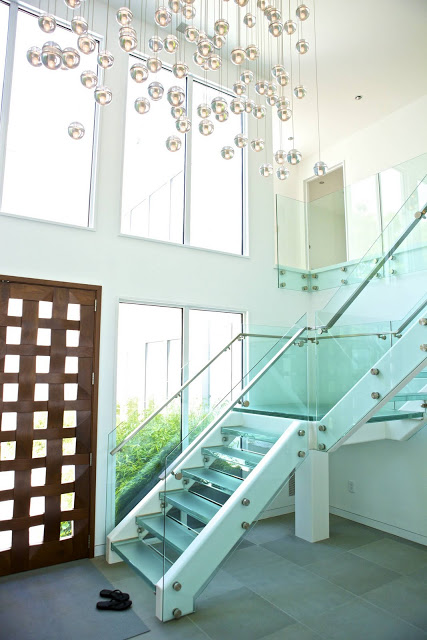 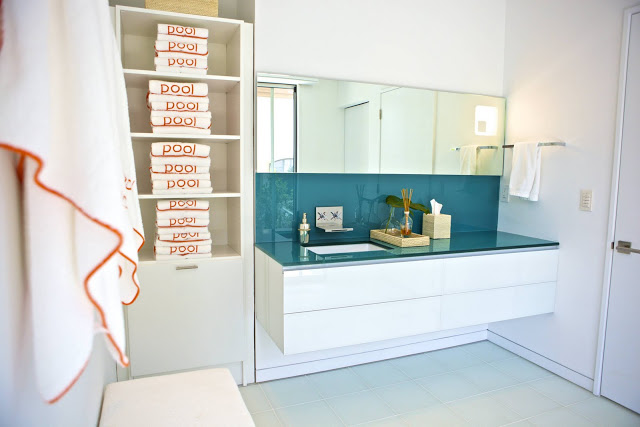 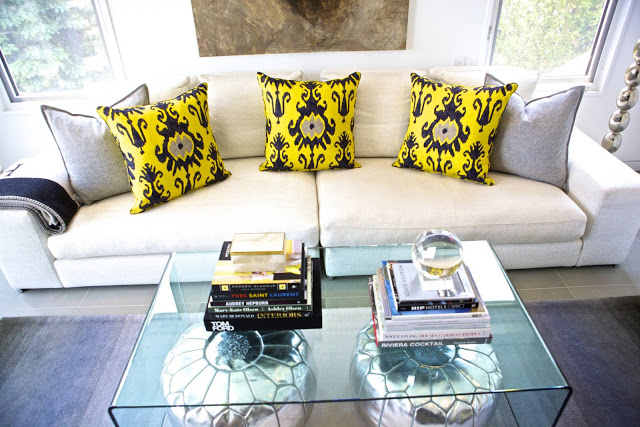 Have you recovered from the fireworks and 3 days of revelry? Either way, I thought we should start the post holiday week off with a bang!
I want to introduce you to an explosive new talent in the interior design world….Sam Allen! I first caught a glimpse of Sam and his hip aesthetic a year ago in Connecticutt Cottages & Gardens, where his work was initially published. You can see that article here.
I recently met Sam at the famed Dovecote in Westport, CT, where he got his start, to talk about where he is and where he’s going.
When he was a mere 11 years old, his mother (a veteran of the shelter magazine and stylist world) introduced Sam to designer/store owner, Sarah Kaplan. After begging her for a job, he eventually began to work the floor, then assisting Sarah on design and eventually learning the back end of the business …buying, the D&D, workrooms.
Today, Sam is on his own and in demand. Completing projects, such as the beach side property above.
Even those outside the design world have taken note. Let’s just say……there is something big in the works.
Sam….will I be invited to the launch party?!