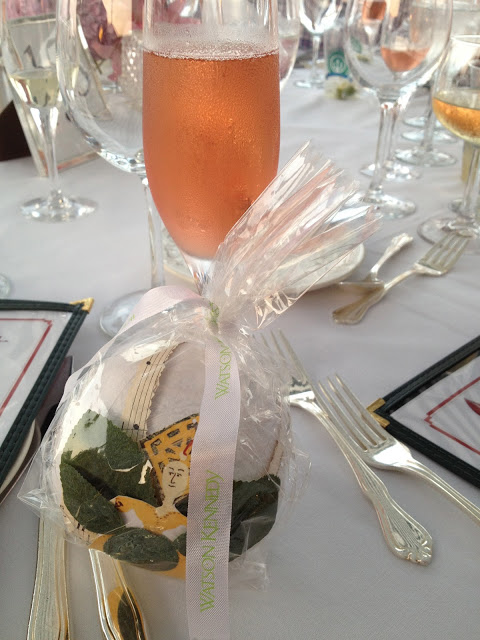 I’ve always believed that the wrapping is part of a gift. But, with a “surprise ball”….the wrapping is the primary gift. Fun to unravel. Layer by layer. 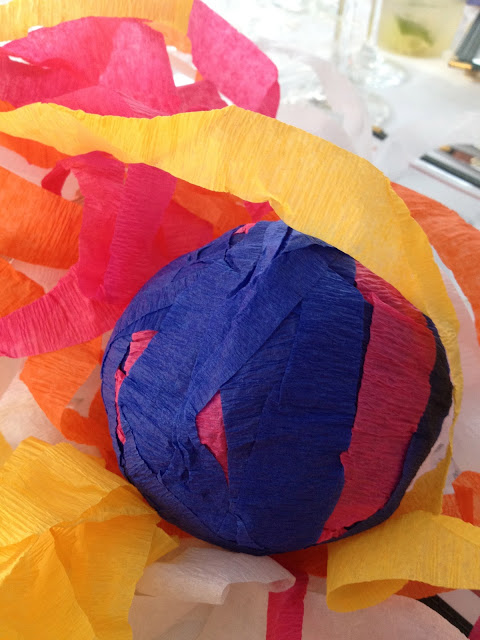 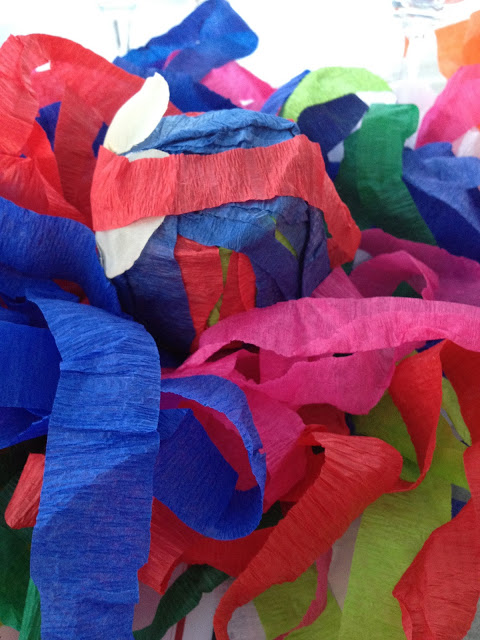 Until finally…..the contents are revealed. 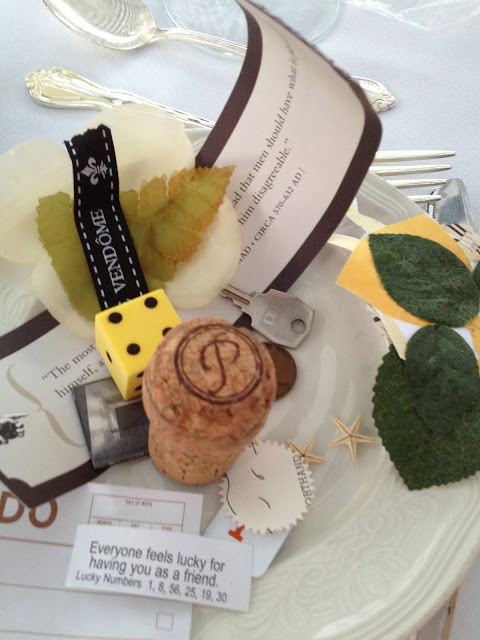 The contents are trinkets….fun conversation pieces.
These adorable surprise balls, which make a great party favor, were handmade by the team at Watson Kennedy, located in Seattle, WA. (Tip: If you order them a month ahead of time, they can customize the contents.)
I’ll be revealing more about the shops and their ingenious and gallant owner, Ted Kennedy Watson later this week!
What are you up to this week? Don’t keep it under wraps!