When we were sitting in Hearst Tower on the first day of Blogfest, the team at Kravet announced a few contests. My ears perked up and I took special note of the contest hosted by House Beautiful. They were looking for our “A-ha” moments in design. I wasn’t sure then what I would share, but I knew I would share something. 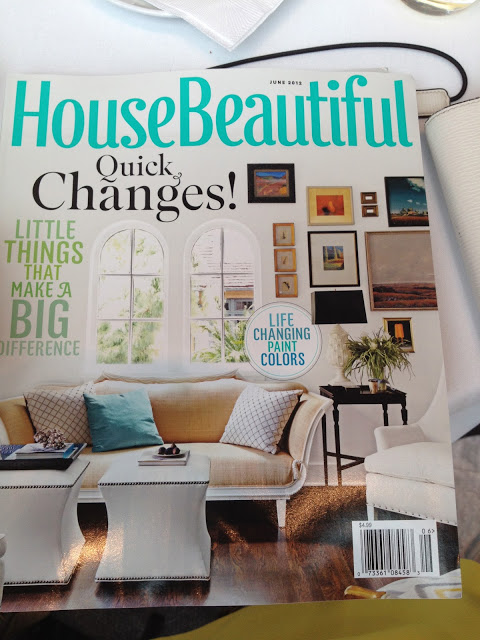 There have been many “a-ha” moments for me when it comes to interior design, but I thought I would share one that was most recent. It was this post on how I designed my new powder bath. 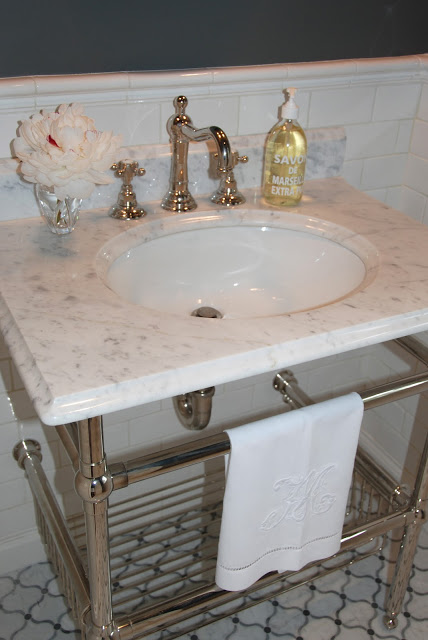 And, to my surprise, House Beautiful chose it as one of its winners and it is posted along with 9 other blogger’s on their Pinterest board.

Thank you, House Beautiful, Kravet and Blogfest 2012 for the best “party favor” I could have imagined!