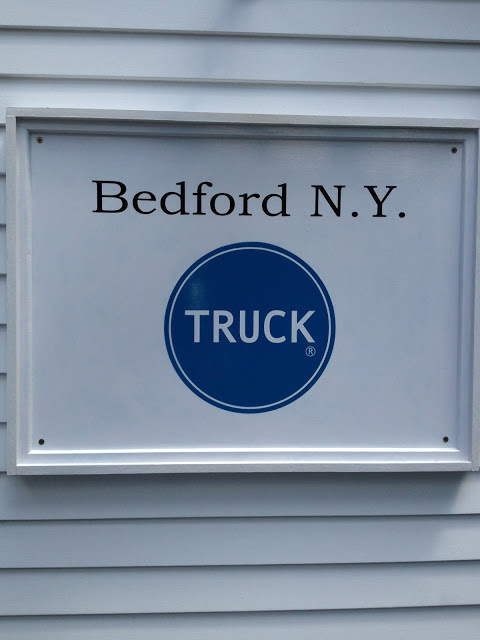 Yesterday, I trucked myself north about 20 miles to meet my friend, Bentley, for lunch at a fairly new restaurant in Bedford, called Truck. So named, in part, because it’s location  was previously a rest stop along the the busy Route 22 from Canada to New York City. Much of Route 22 is 2 lane roads through bucolic villages and hamlets that weave past farmland. Past and present day, this route is what is traveled by trucks bringing fresh produce, dairy and meats to New York City’s bustling restaurants.

Truck’s menu is inspired by down-home New Mexico cooking influenced by Cowboy, Native American and Indian traditions. So just a stone’s throw from my beloved Tex-Mex. Tacos, enchilada stacks, delicious guacamole and more are served in this casual atmosphere that is perfect for enjoying with friends or families. 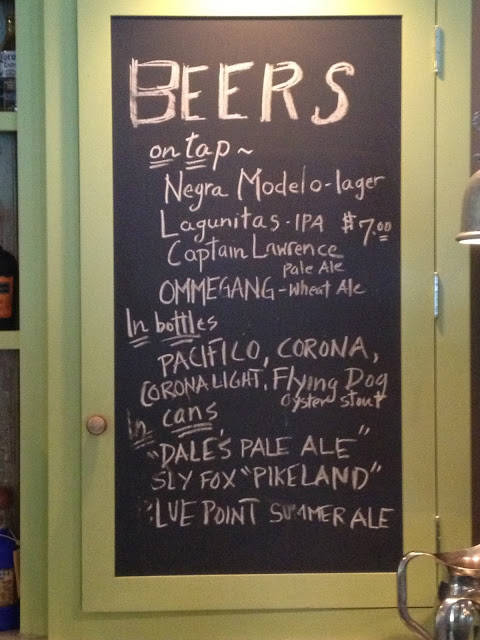 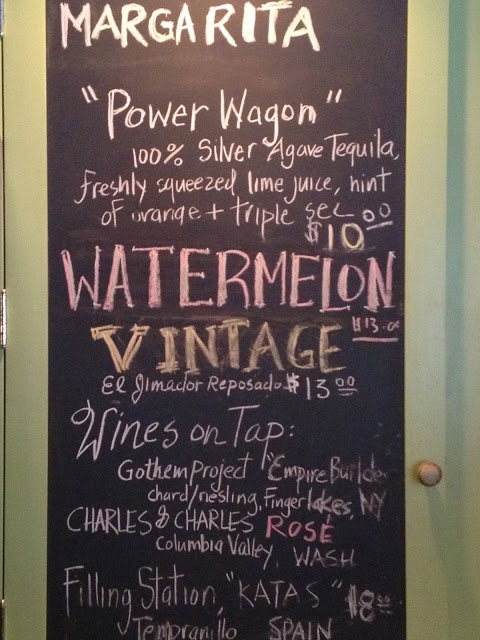 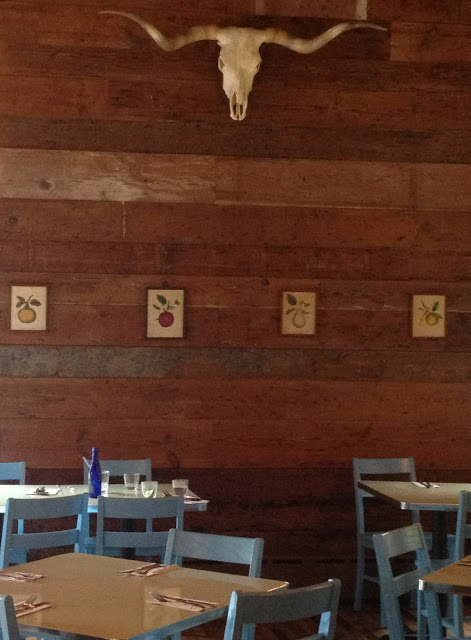 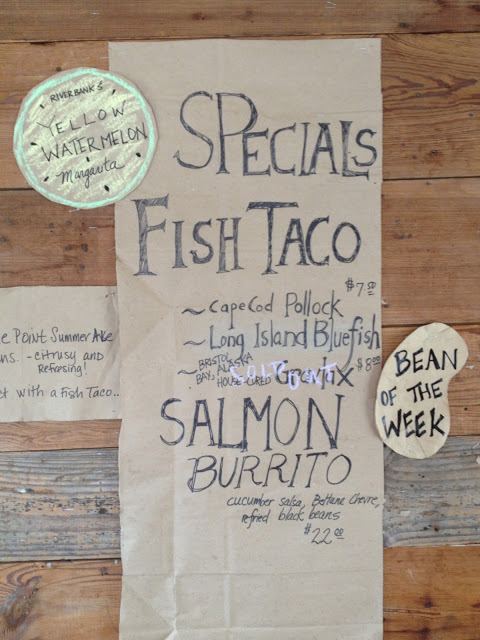 Where are the food pictures? Well….I was so engrossed in conversation, I was half way finished before I thought to snap a photo. But, trust me….it’s GOOD!!!

If you live locally, this is definitely a fun and delicious outing!

What have you discovered lately where you live?