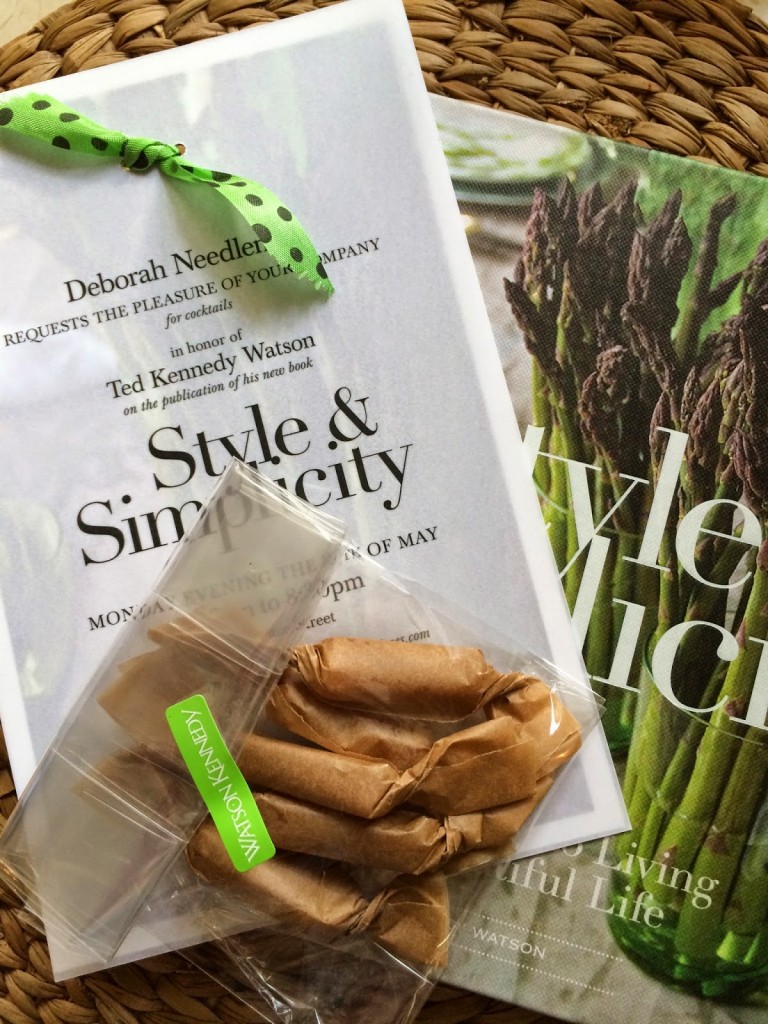 Like many bloggers, I receive a fair number of invitations to events. Many in New York City. Most I have to decline because with young children and their after school activities, it takes a lot of coordination, favors and pre-planning to make it happen.

Monday night was one of those times that it was worth all the preparations. Deborah Needleman, editor of T (The New York Times style magazine) and founder of Domino magazine, hosted a book signing party for my friend, esteemed shop owner and now author, Ted Kennedy Watson, at her home in NYC. 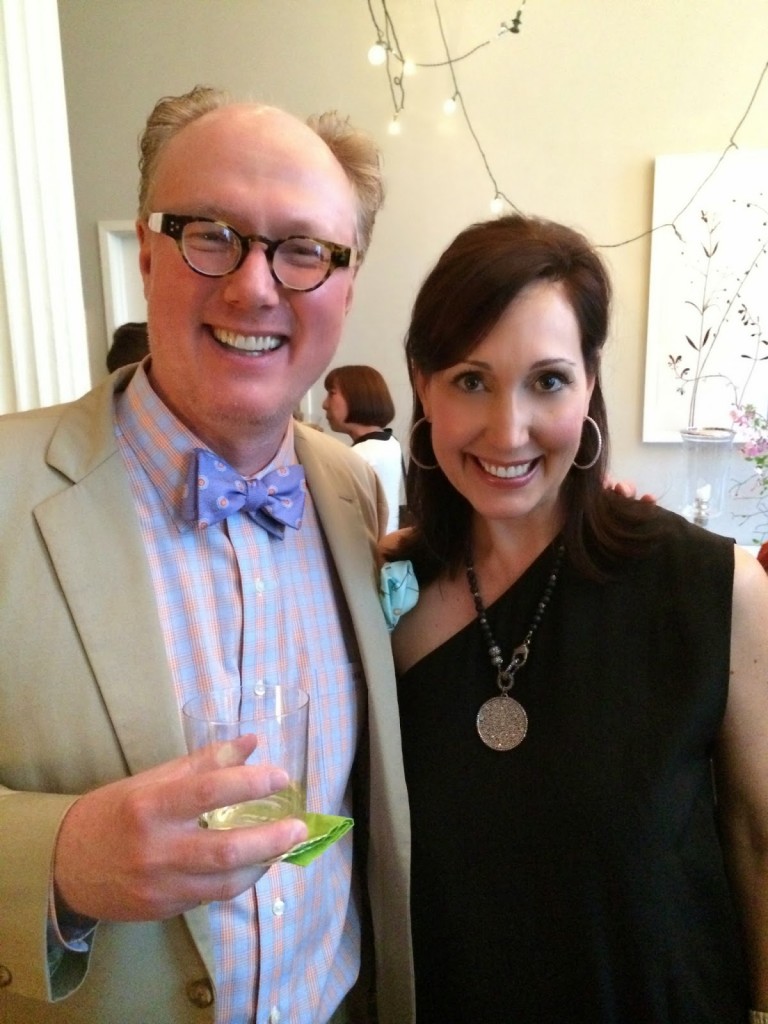 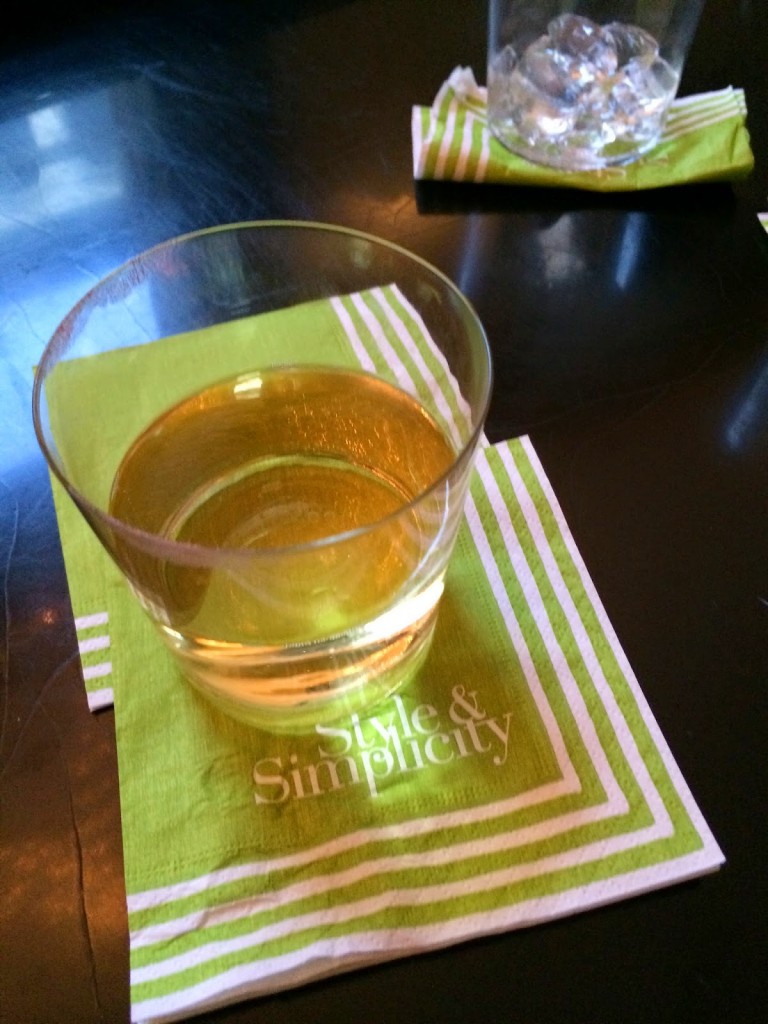 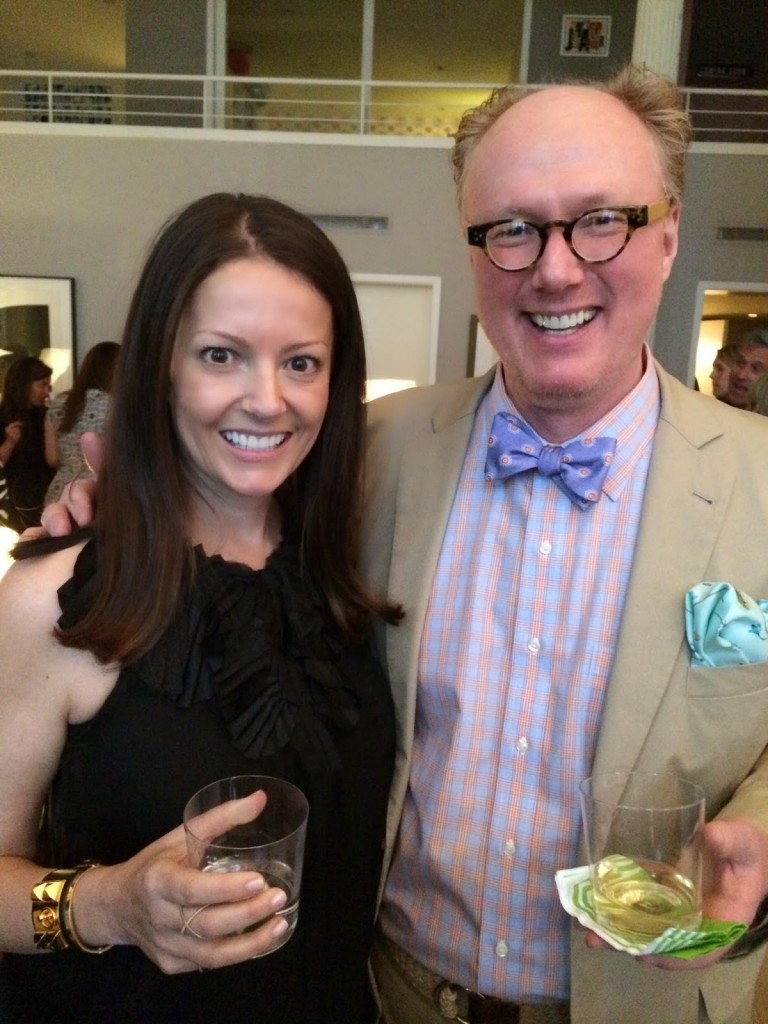 Sue de Chiara, aka The Zhush and Ted 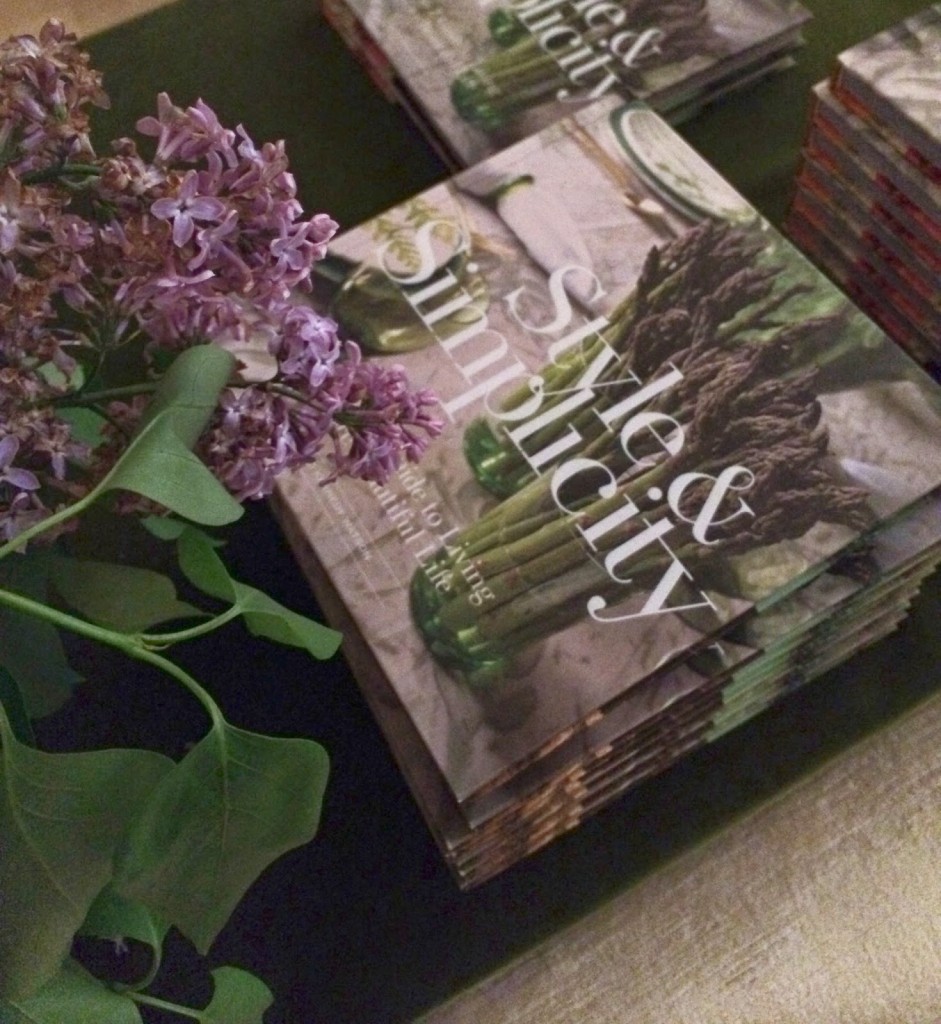 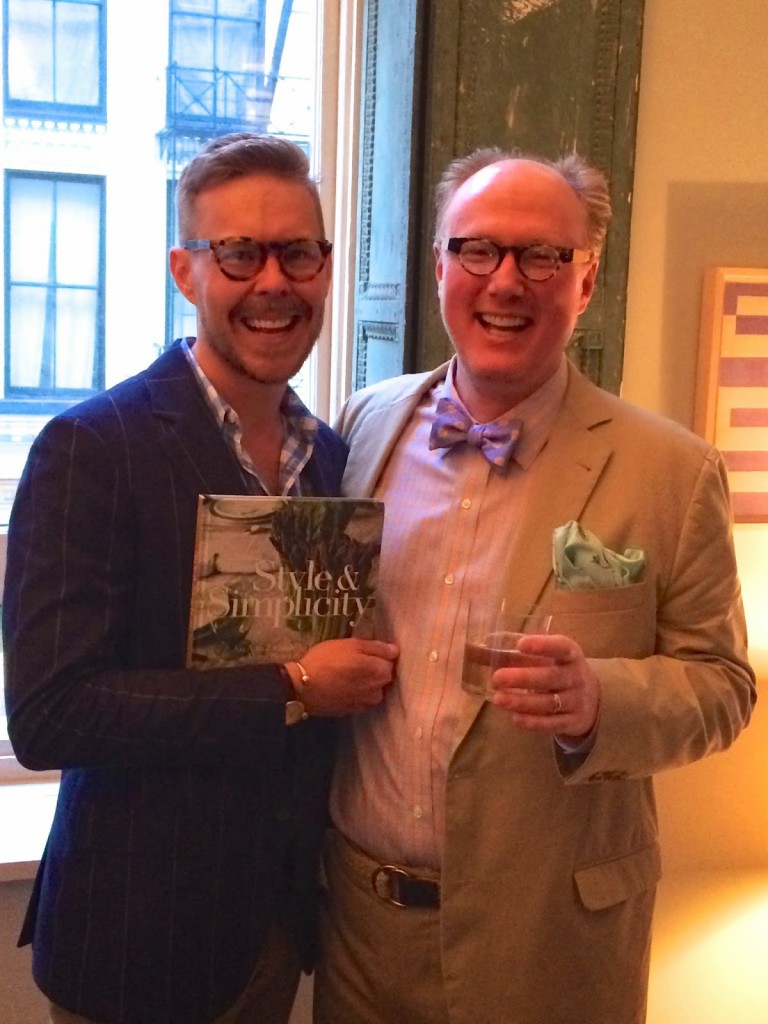 I made the trip into the city with my long time blogging/real life friend, Sue, of The Zhush! A bit early, we stopped off at City Hall for a quick glass of rose. Just another Monday. Not.
Off to Deborah’s, chic-beyond-words apartment, where the time flew by seeing friends like Stacey Bewkes (Quintessence blog), Anne & Suysel (Tilton Fenwick), Holly Hollingsworth Phillips (The English Room), Stacy Kunstel (New England Home), Jennifer Powell (Kravet), Eddie Ross (Better Homes & Gardens) and Jaithan Kochar (Grange). I never got the nerve to introduce myself to Simon Doonan, Amanda Nisbet, Susanna Salk or John Derian…but they were all there.
If you want a peek at where we were, check out Sue’s pre-party post on Deborah’s apartment. It’s a bit surreal that we were just there.
How was the start of your week?