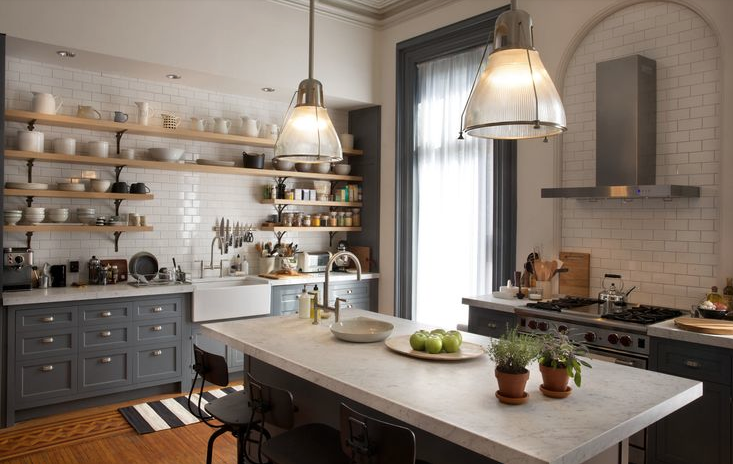 It’s rare these days that I actually want to go to the movies. The Intern, starring Anne Hathaway as a young e-commerce CEO and Robert DeNiro, as her 70 year old “intern”, has me ready to head back to the theater. The story line sounds cute, but it’s the set design/interiors by director, Nancy Meyers that really has me interested. 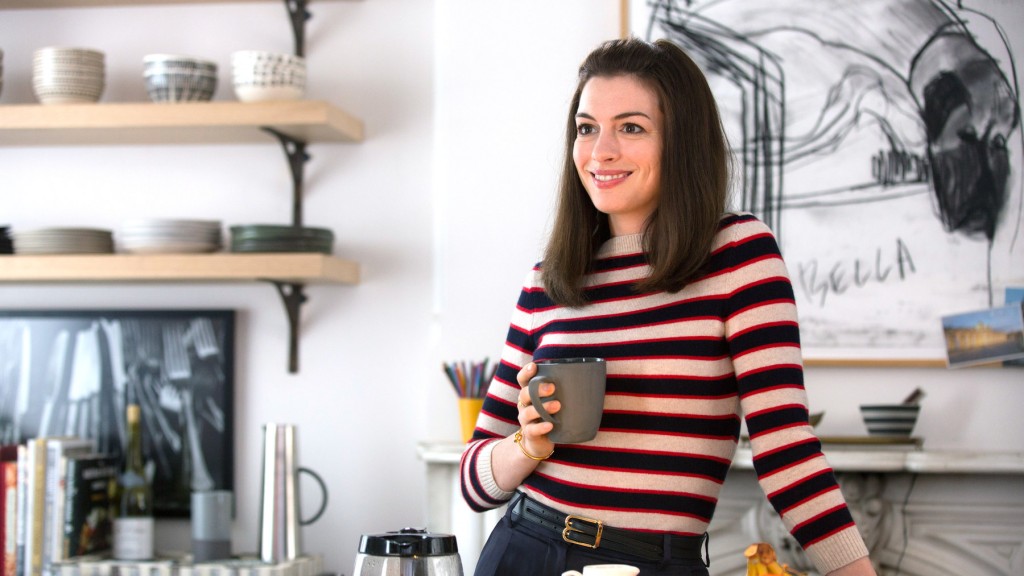 Meyers’ set designs in It’s Complicated and Somethings Gotta Give are  intrinsically linked to her movies…serving as another “starring role” and it looks to be the same in this newest film. Set in Brooklyn, the kitchen in The Intern reflects an urban/cozy feel with open shelving, gray color ways, a farmhouse sink and subway tiles. Many elements that you’ll find on today’s Pinterest boards! 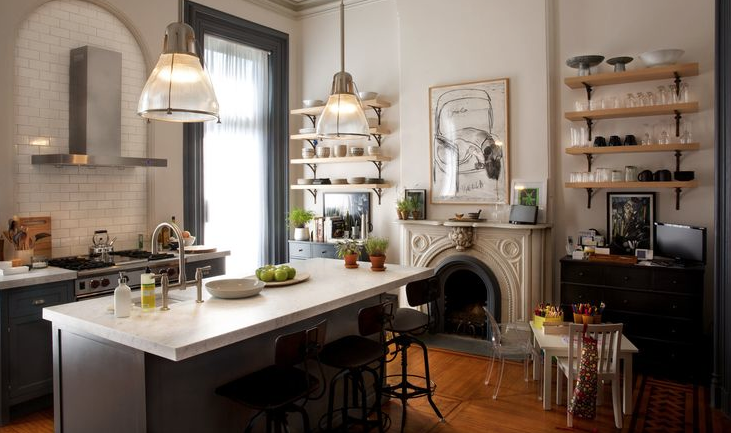 Anne Hathaway’s character, Jules, lives in a brownstone and the mix of contemporary lighting juxtaposed with more traditional elements is again reflective of today’s design aesthetic and something that looks evolved, not created for a movie set. 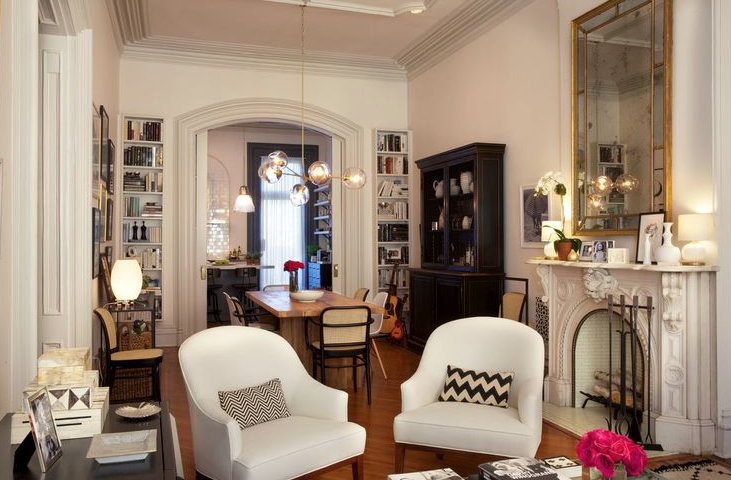 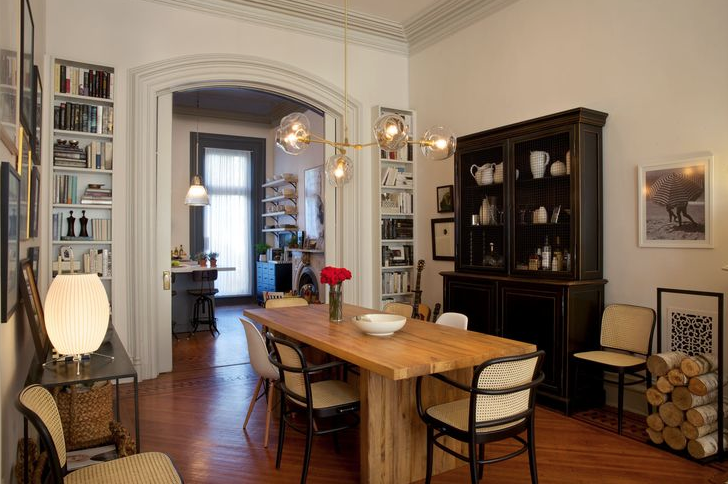 Finally, for the office set, Meyers and her team visited the offices of real life e-commerce sites, such as, Moda Operandi, Nasty Gal and One Kings Lane to give an authenticity to a modern day, open concept office space. 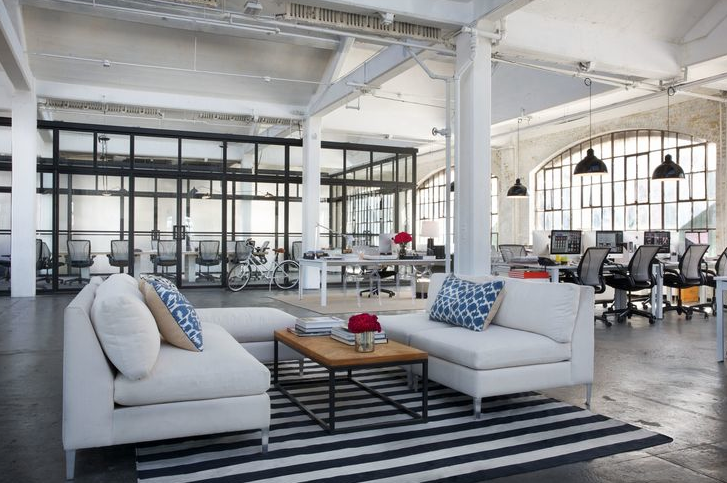 I’m sure if Nancy Meyers ever decided to leave Hollywood for the world of Interior Design, she would achieve just as much success. In both, she is telling stories that resonate with us in our current world.

Do you have a favorite Meyers’ movie or movie set?