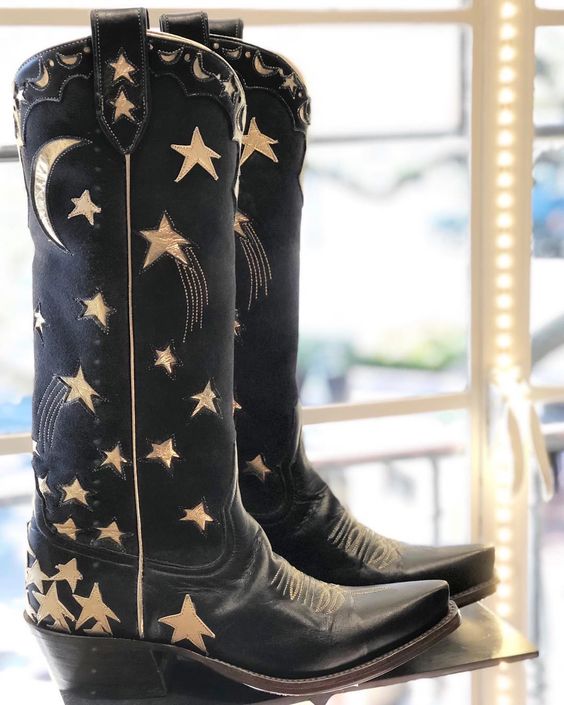 I’m headed to the Texas Hill Country next week for a few days, so I am in a Lone Star state-of-mind!

Even though you won’t see cowboy boots on women in the metropolitan TX cities, such as Dallas, as often as you might think, you do see them and in fact, I think they are MORE popular and fashionable than when I was growing up. For example, when I was in college at SMU, we were “preppy” for football games. Now, you’ll see students in short dresses and cute cowboy boots on The Boulevard, SMU’s version of tailgating.

In the past year, the cowboy boot has been taken to a new level, thanks to Miron Crosby, the bespoke boot brand and shop in Highland Park Village in Dallas. Founding sisters, Lizzie Means Duplantis and Sarah Means, have combined their West Texas ranch upbringing with their city chic style from living in NYC to create a new take on the humble boot.

I’m determined to meet these darlings of boot design for a few reasons beyond the obvious. First, their company is named for their great-grandfather, Marion. I had a grandfather named Marion. Their boots are made by Rios of Mercedes cousins of the Means sister & a 160-year old family brand) in Mercedes, TX, just north of the Mexican border. My mother grew up in Mercedes, TX which is where my grandfather, Marion Lawler, lived. Their father is a real life cattle rancher. I married the son of a real life cattle rancher. See what I mean?!

But, I digress. I really want you to know about their boots! They speak for themselves… 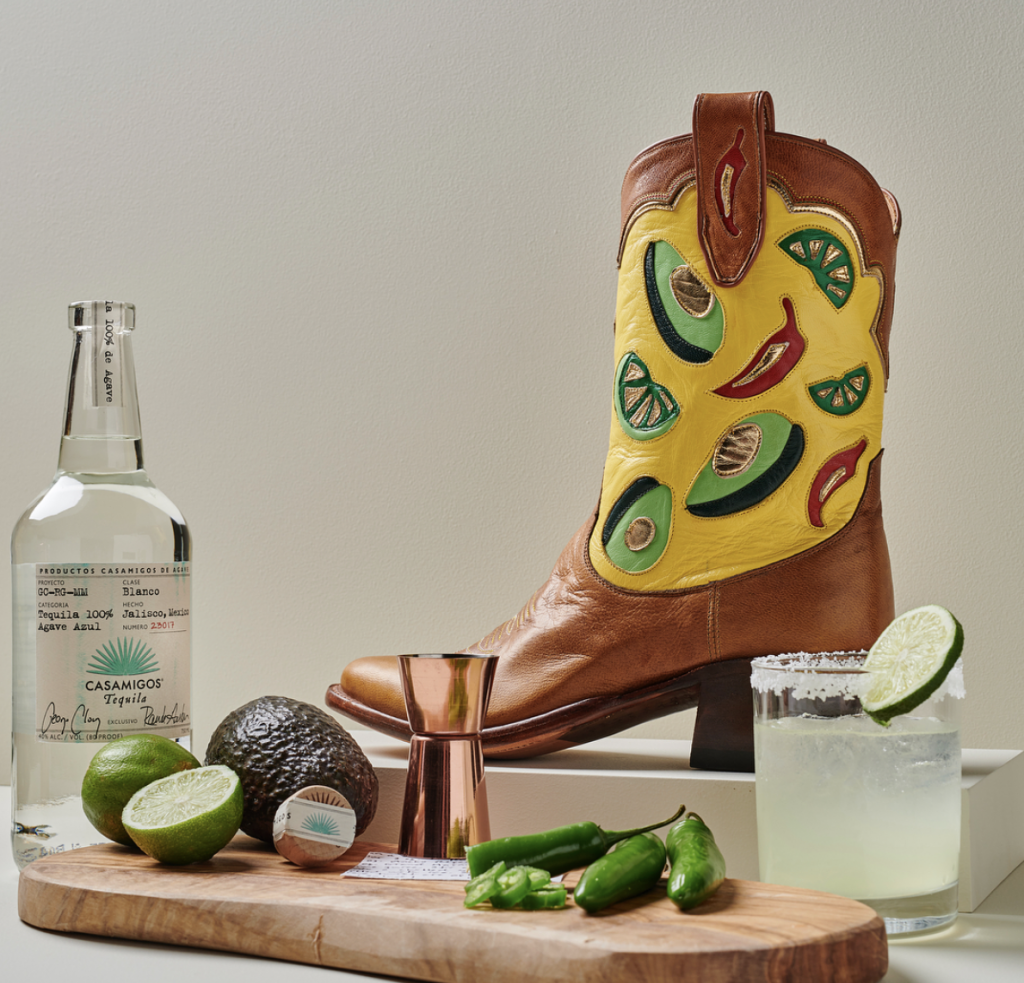 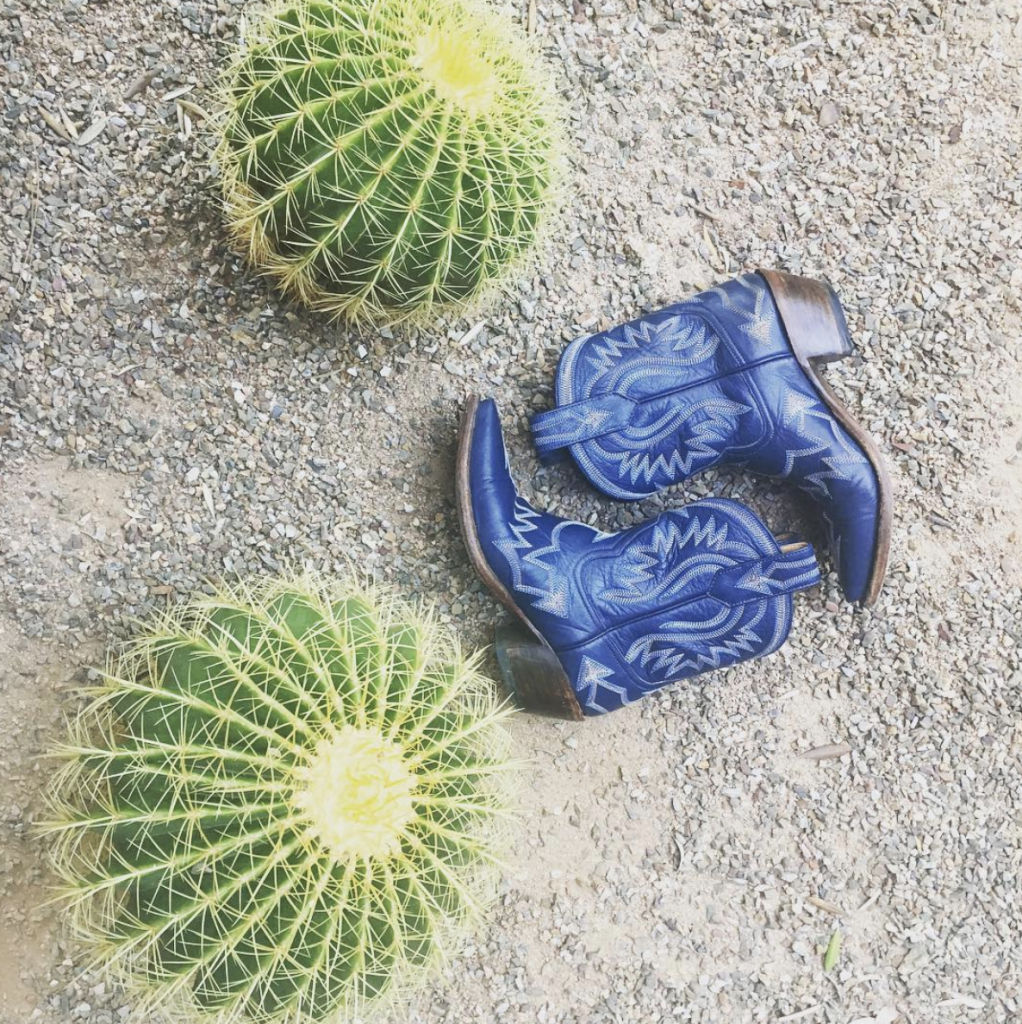 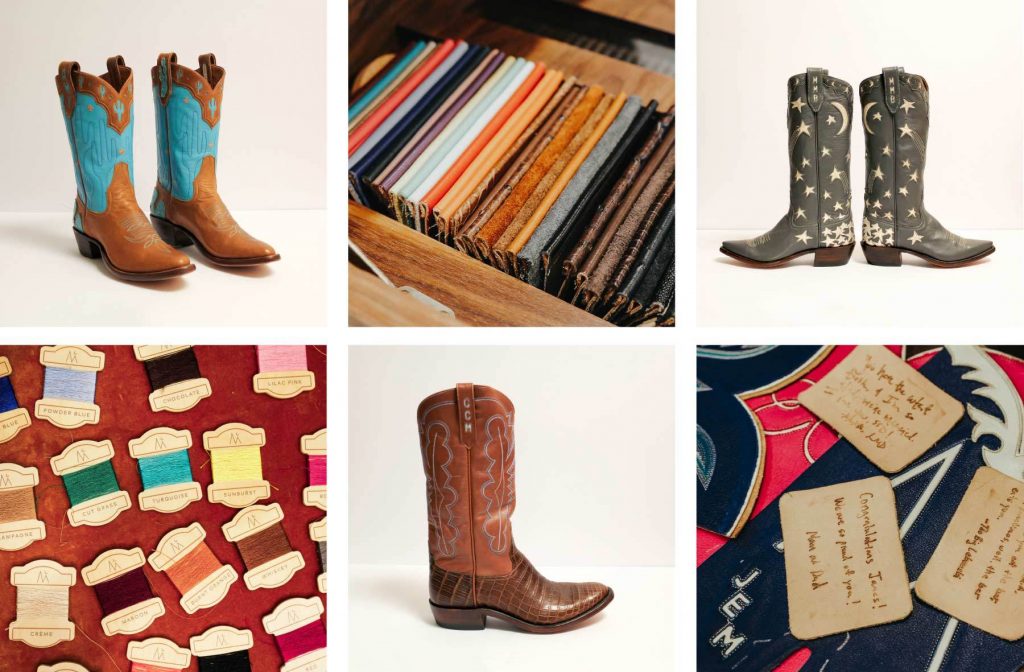 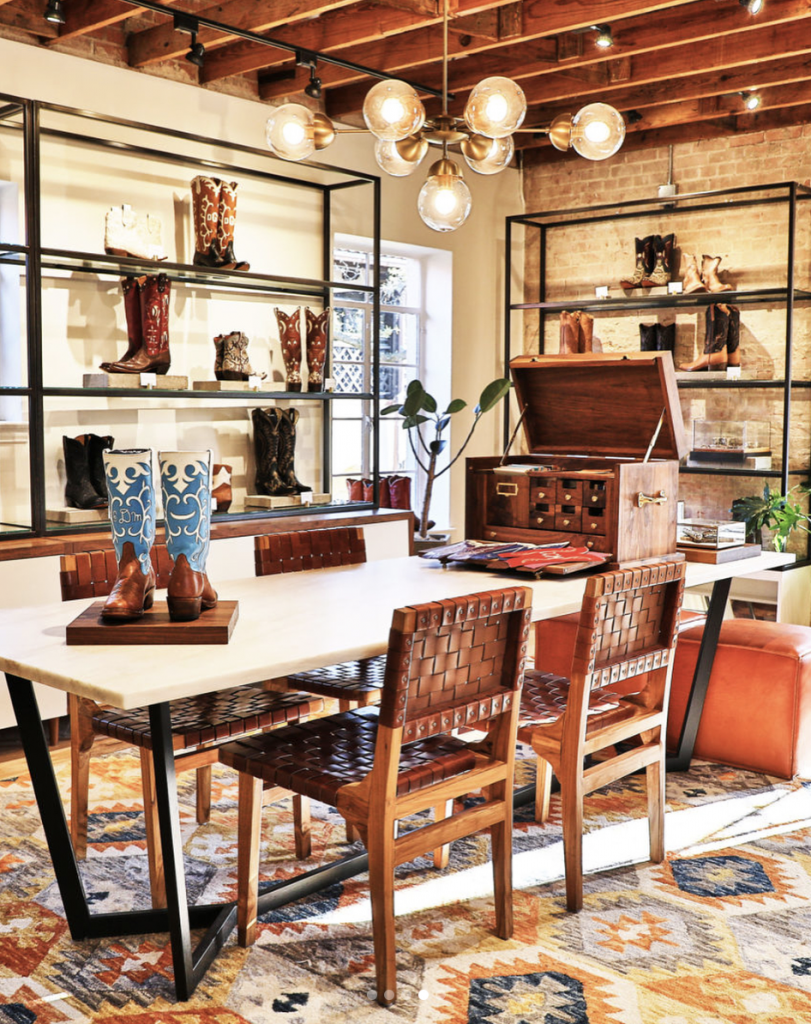 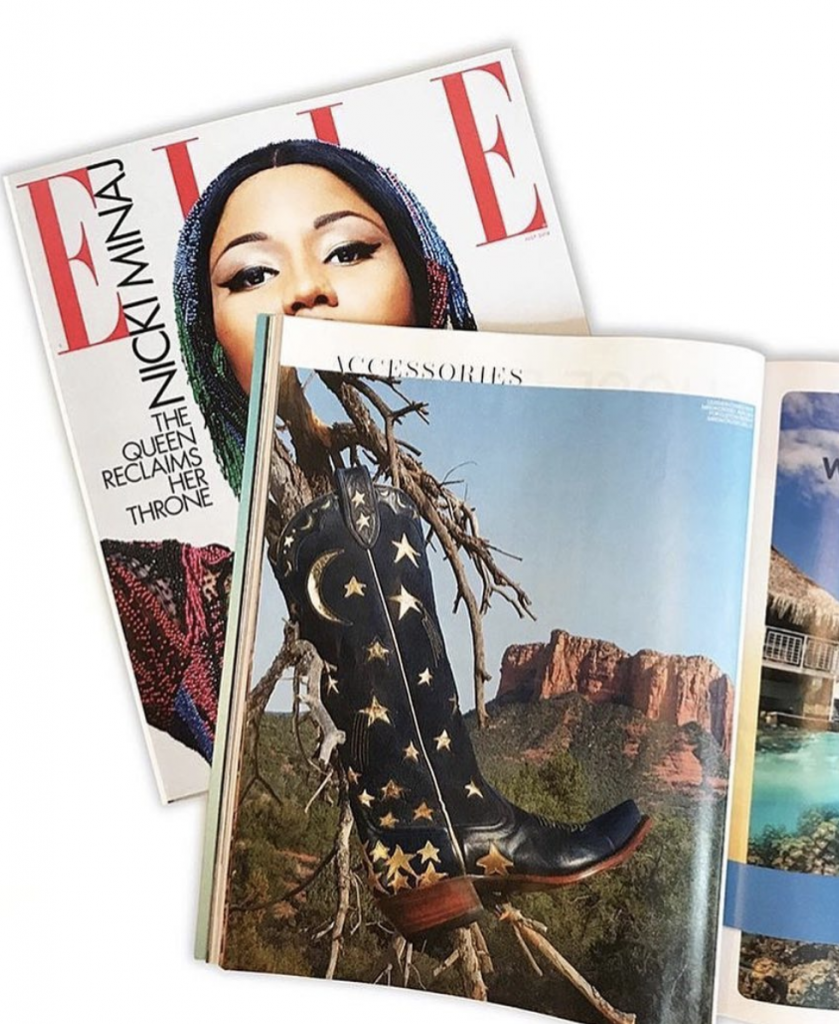 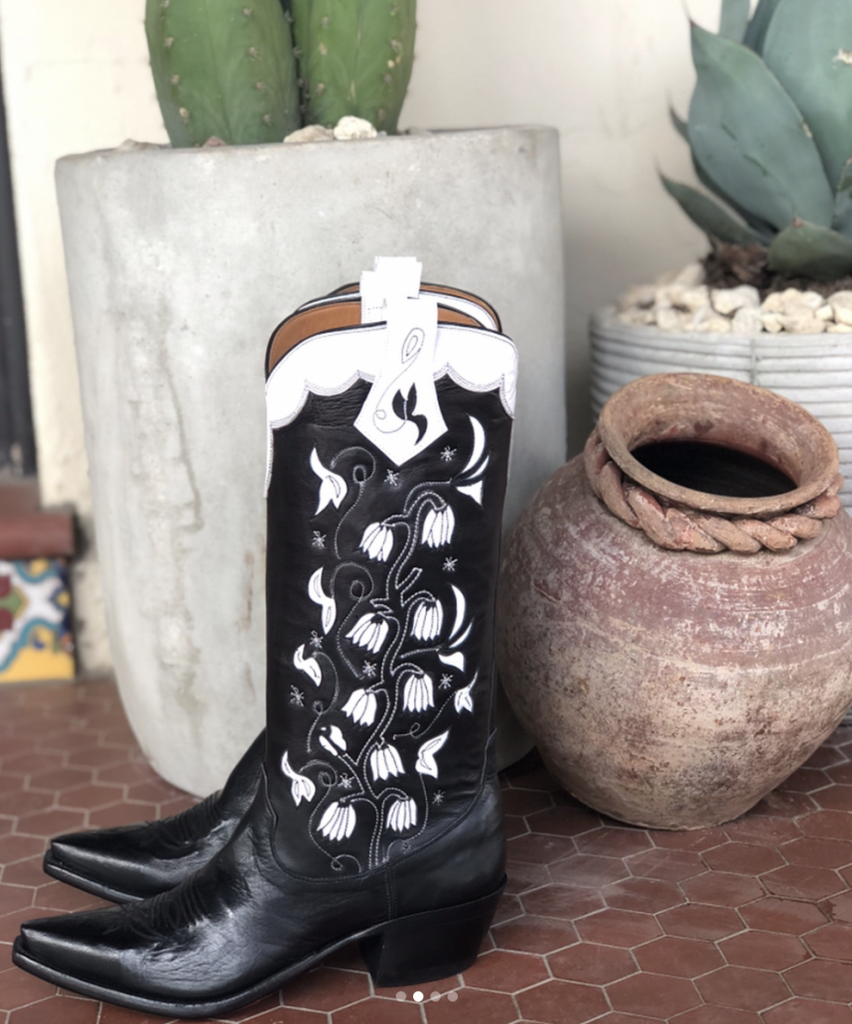 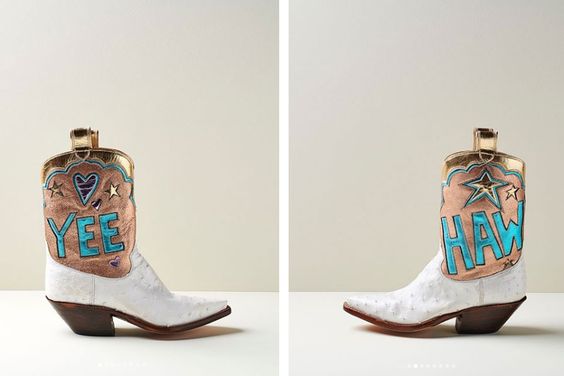 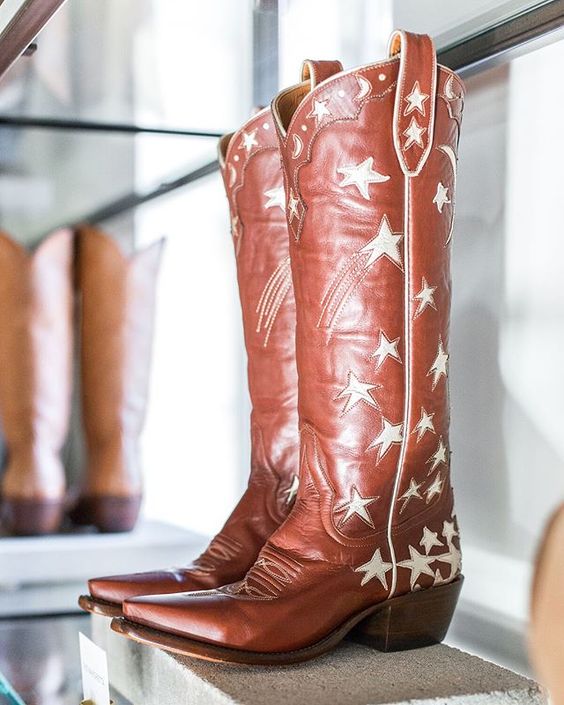 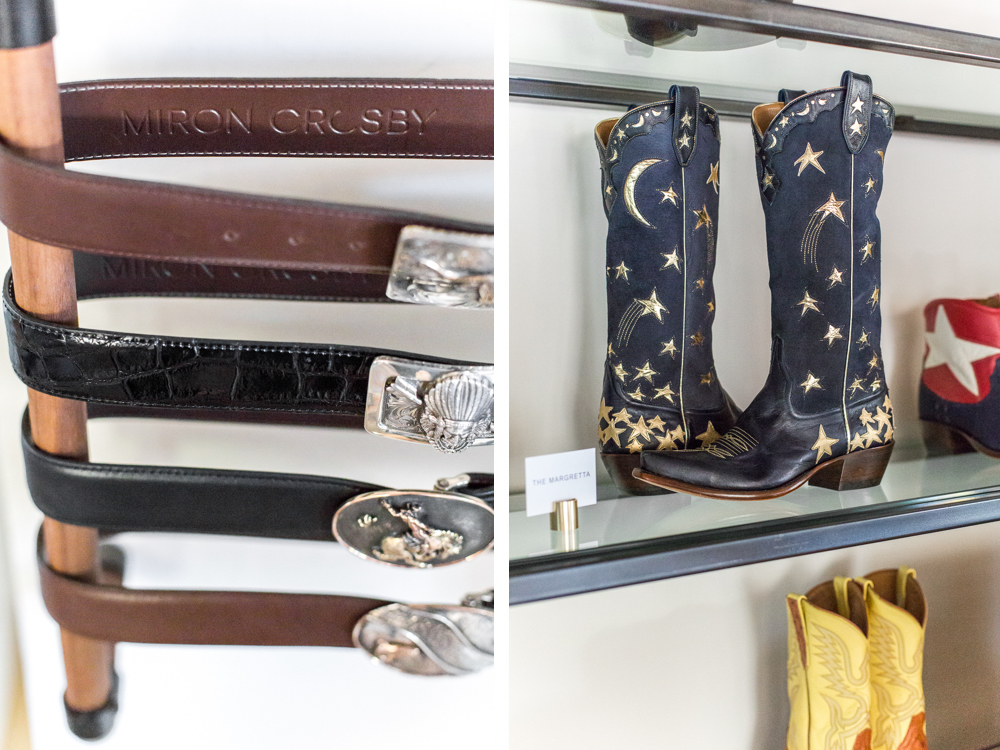 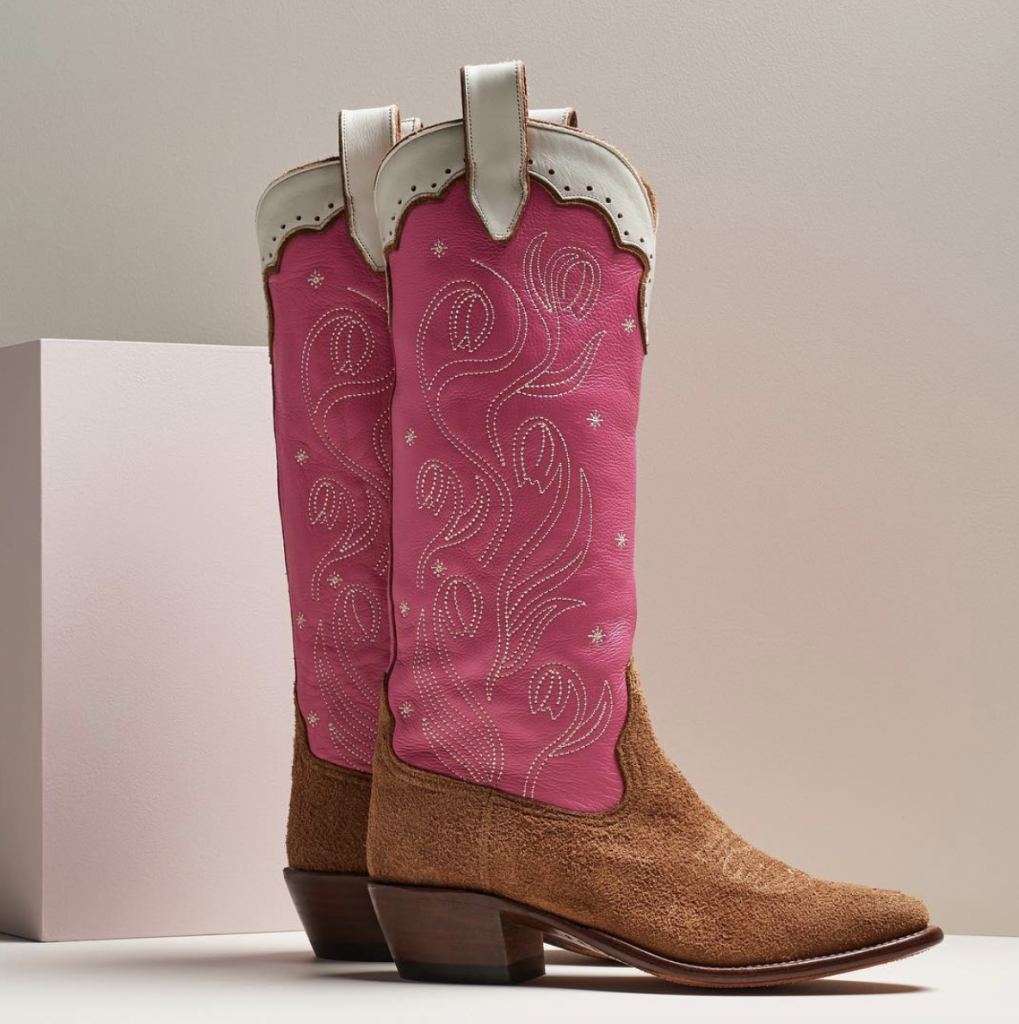 Yes, they are customizable. And, yes…that last pair is hot pink and has a tulip design. Hmmmmm….very tempted.

Time to kick up my heels and try on some boots!