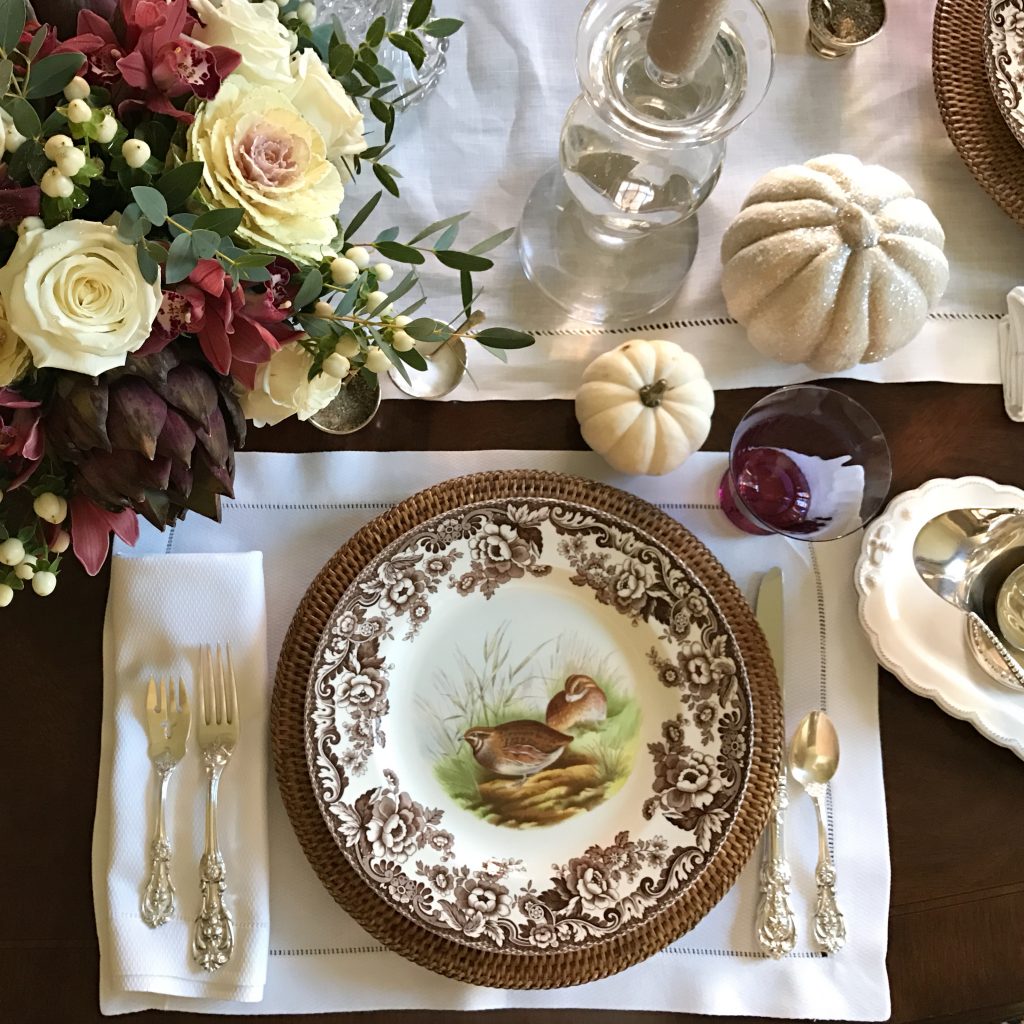 A Tale of Two Cities by Charles Dickens is one of my all time favorite books, so I thought we could play A Tale of Two Tables. One from 2016 and one from 2017. Both for Thanksgiving and set with my beloved Spode Woodland plates.

Do you like one more than the other? I’m trying to decide what to do this year. It will definitely be a variation on this theme. 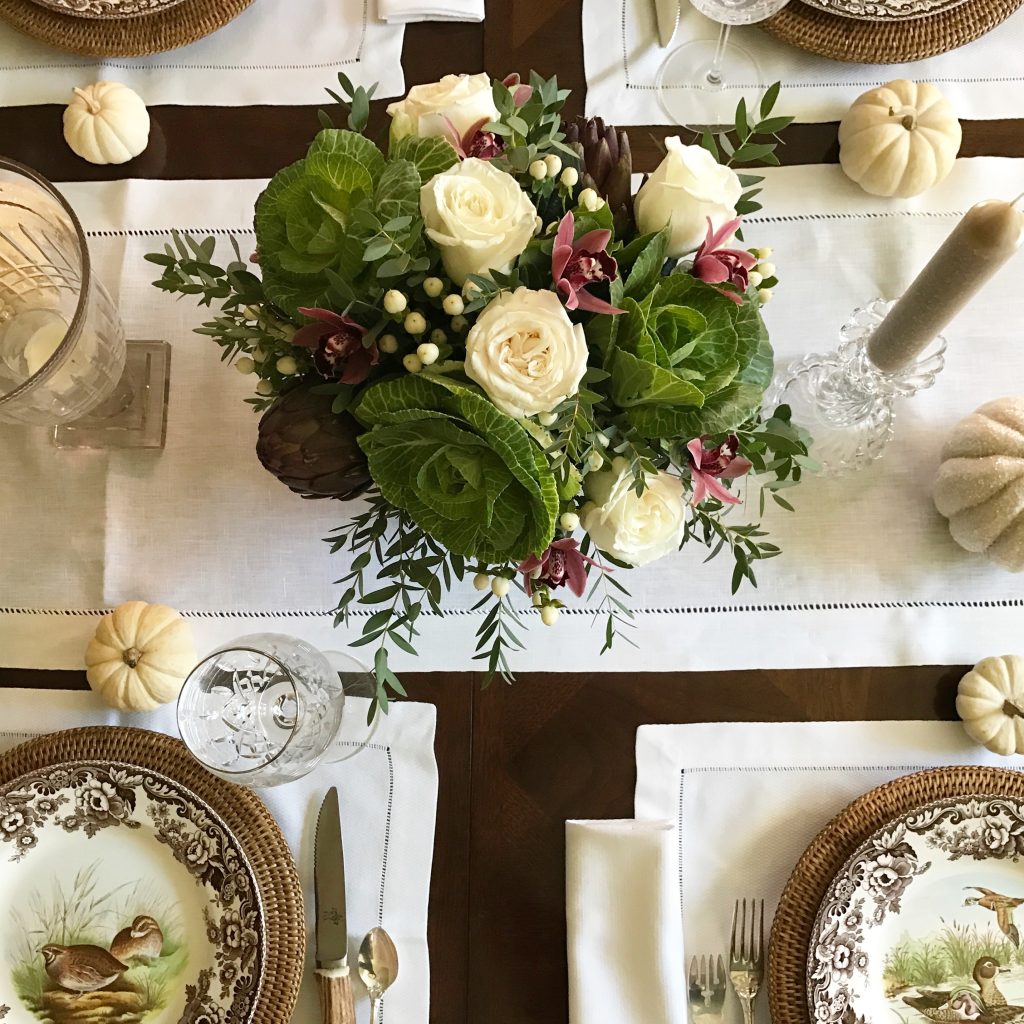 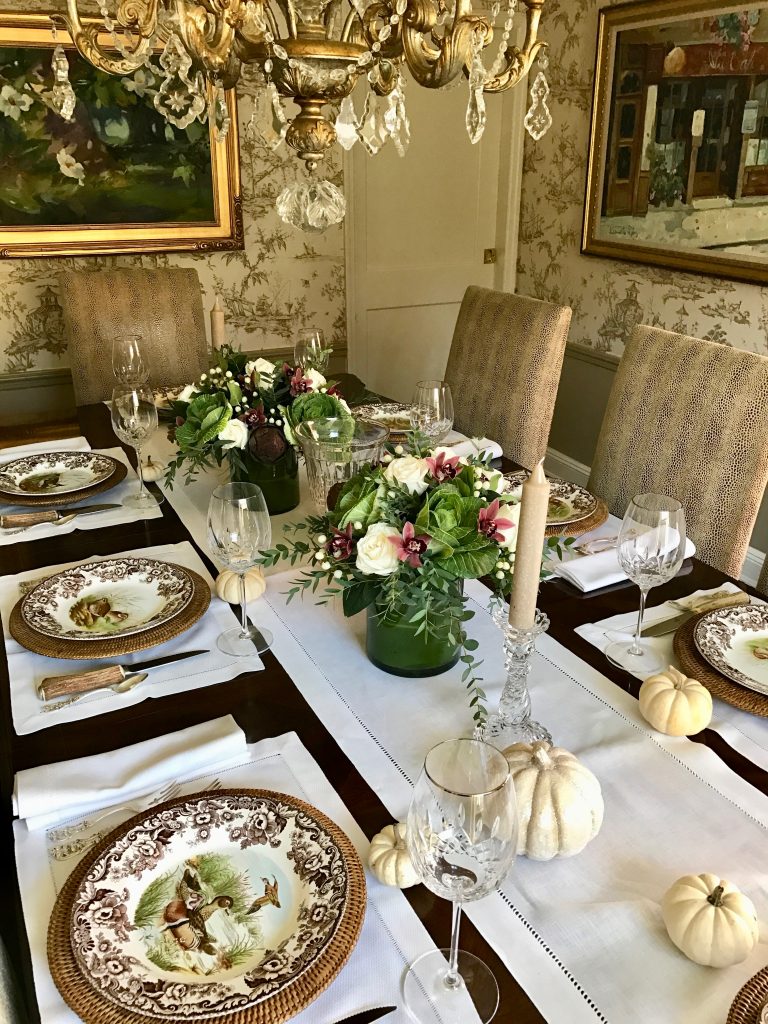 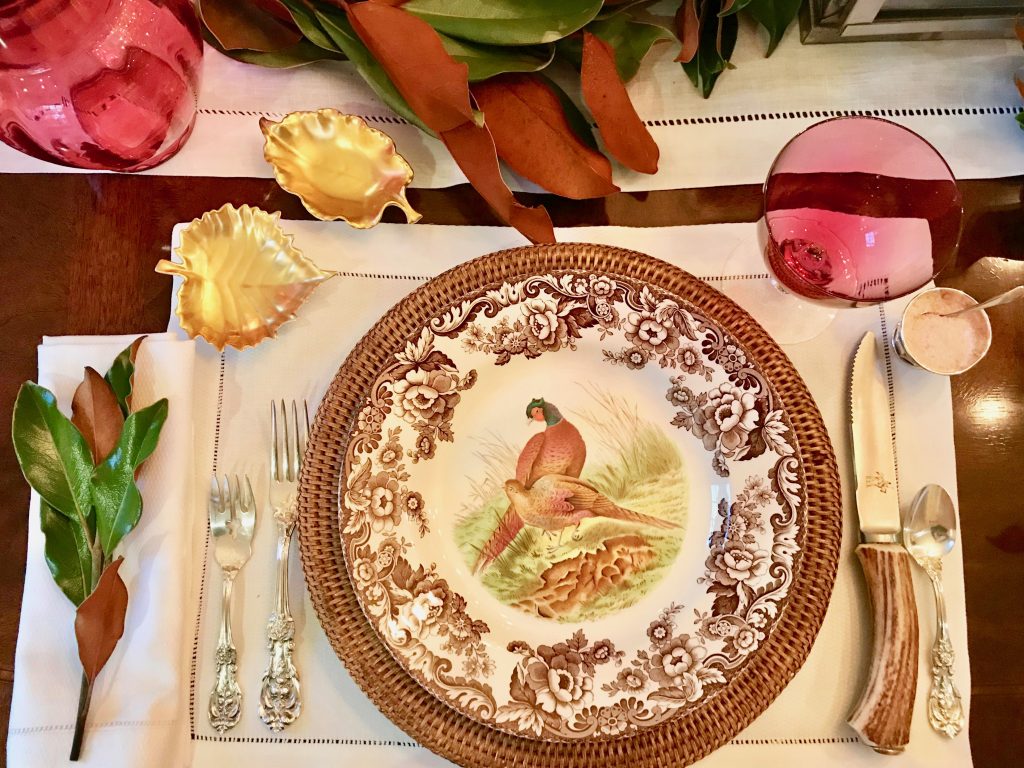 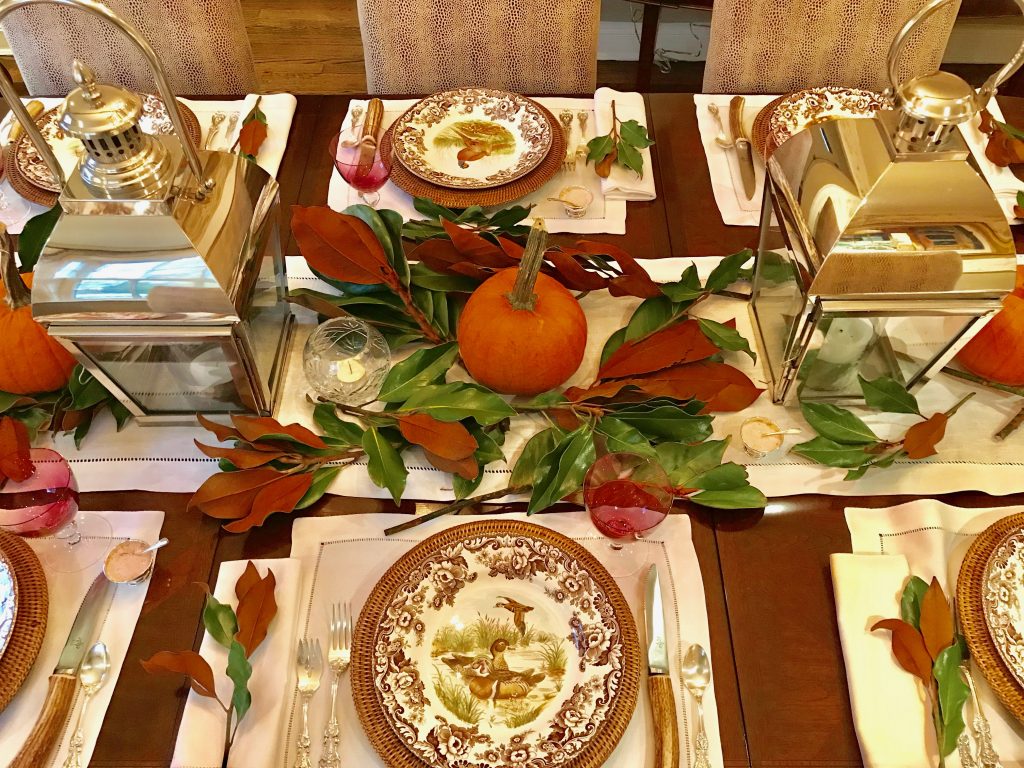 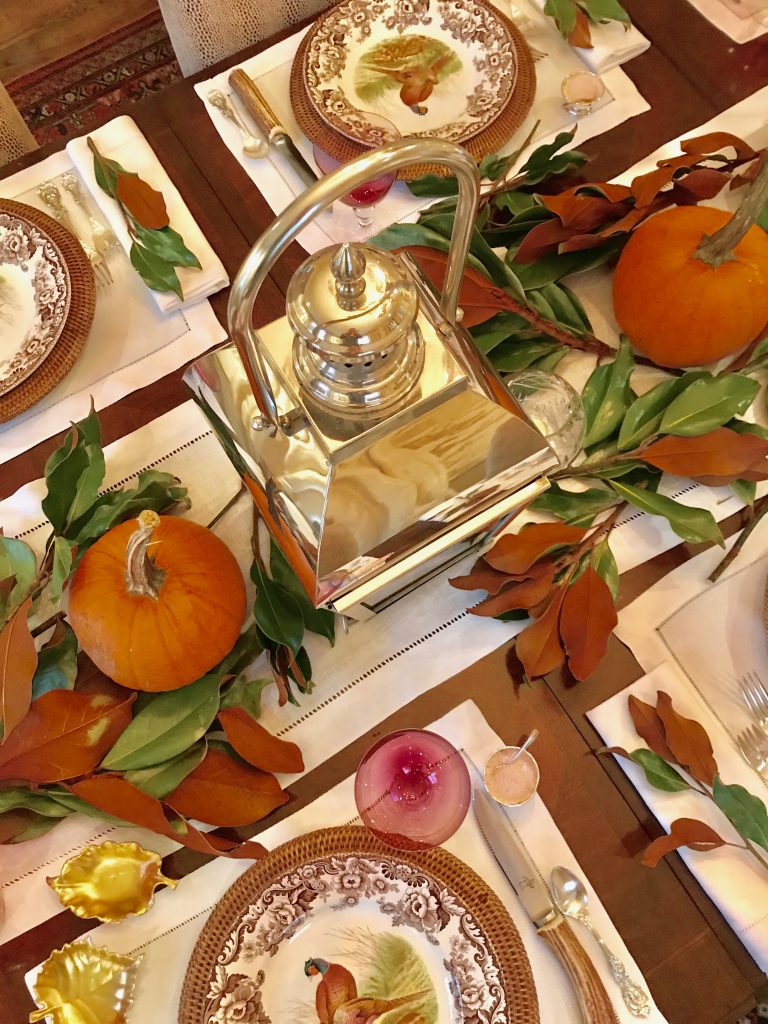 Hopefully, your gathering is only the best of times!