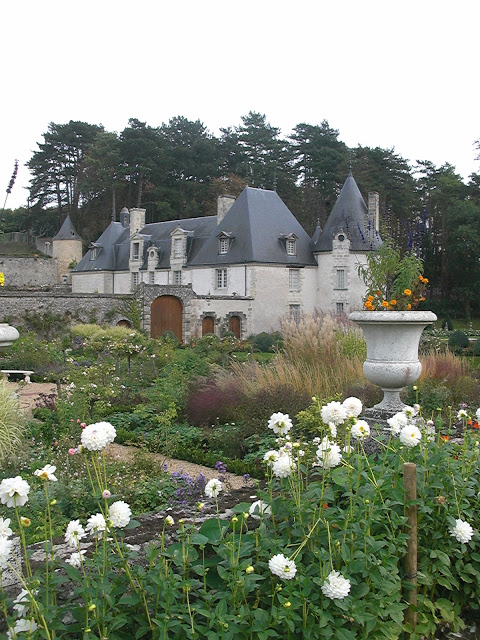 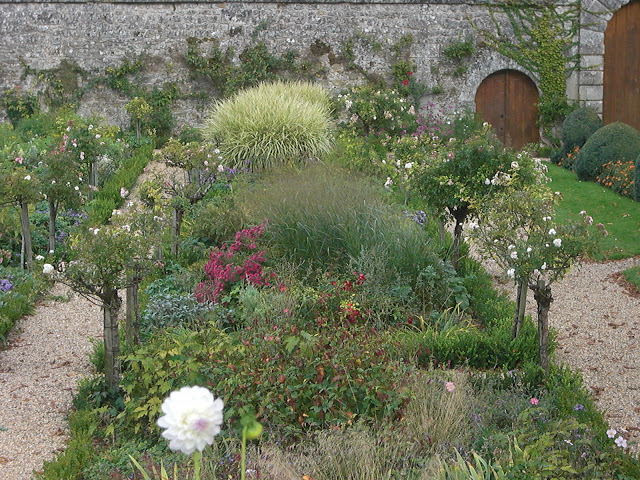 Some days are just magical. Like this past Tuesday, when Michael Devine graced the ladies of the Little Garden Club of Rye (my garden club!) with a presentation on his tour through the Loire Valley and its influence on his own garden and life. Being the sweetheart he is, Michael shared some of his presentation so that I could share it with you!
He walked us through 6 of his favorite gardens outside of Paris. Above are photos of one of his favorites, the lesser known, Chateau de la Chatonniere. Trust me, it’s worth a closer look on its website! 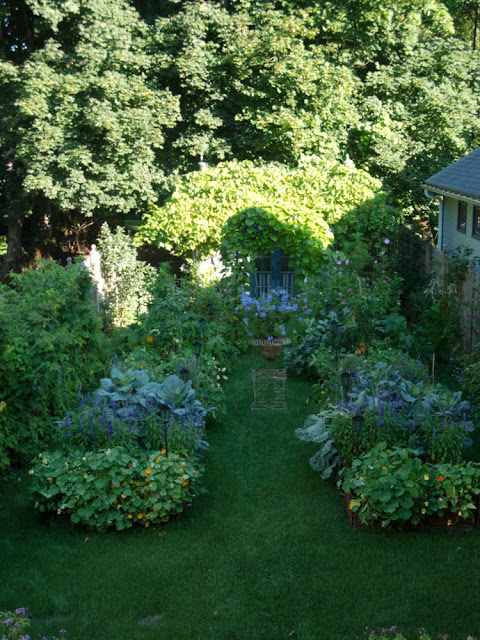 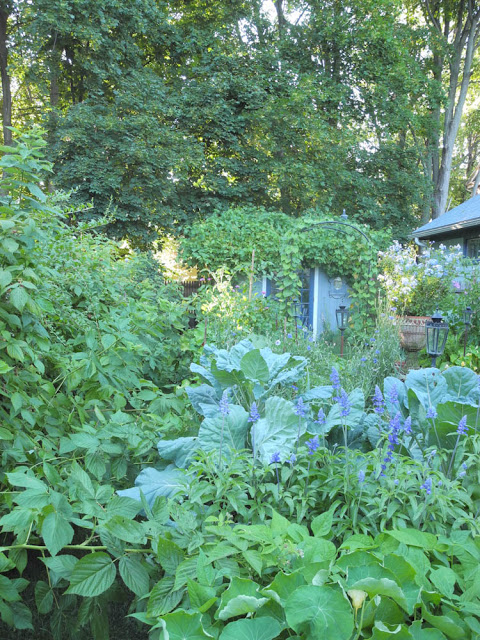 Michael’s own garden, Jarden de Cure, in Kinderhook, NY has been photographed in numerous magazines. These are Michael’s own photos and show how abundantly his garden grows.
The name, which refers to a priest’s garden, is a play on his last name of Devine. The elements are: Fruits, Vegetables, Herbs and Flowers. Meeting the needs of the body and the soul. 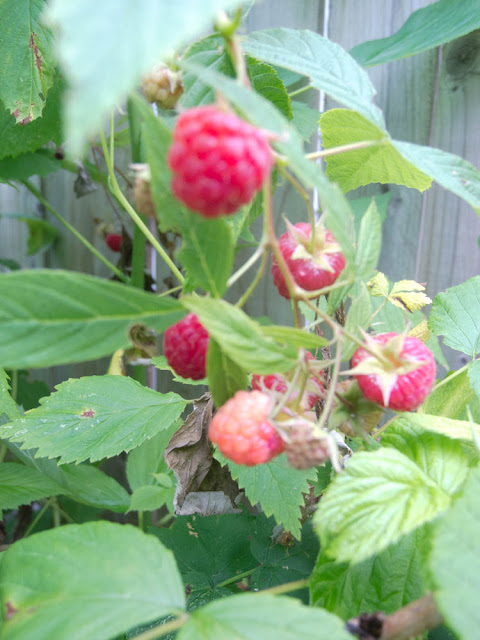 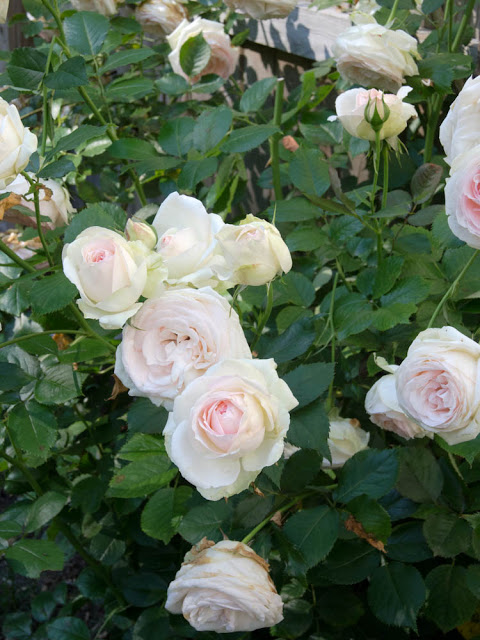 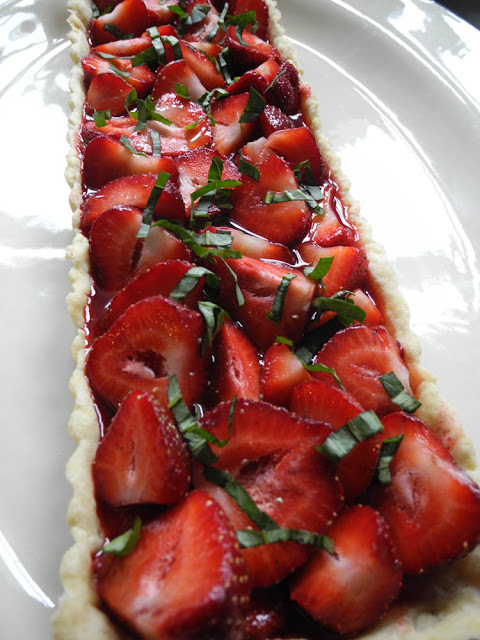 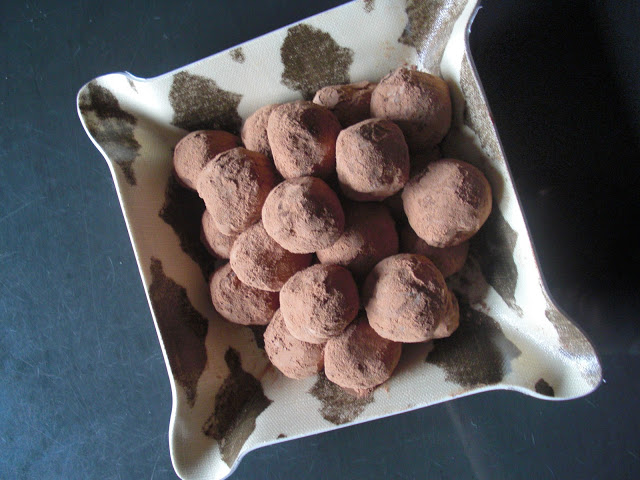 Michael’s Chocolate Truffles – the perfect homemade holiday gift, on a tray of his own design.
There was more. Lots more. But, I had to leave you wanting more….because, Rizolli will be publishing Michael’s first book in Spring 2014. Next year, he will begin shooting the photos and knowing how he’s going to organize the book, let’s just say, you’re all going to want to have it!!
Who wants to road trip to Kinderhook for some time in Michael’s garden? I’ll bet he’ll make a fabulous tart! 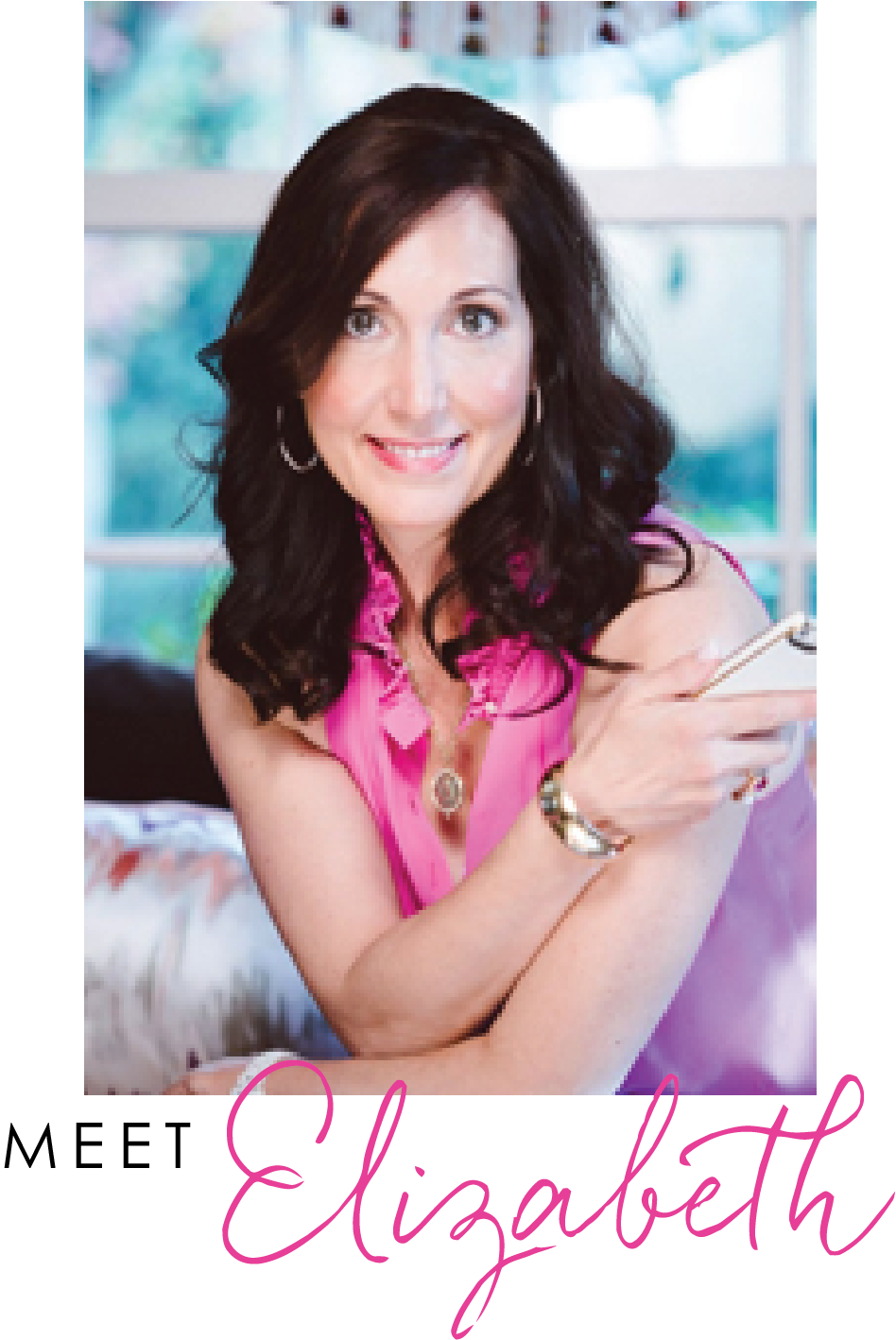 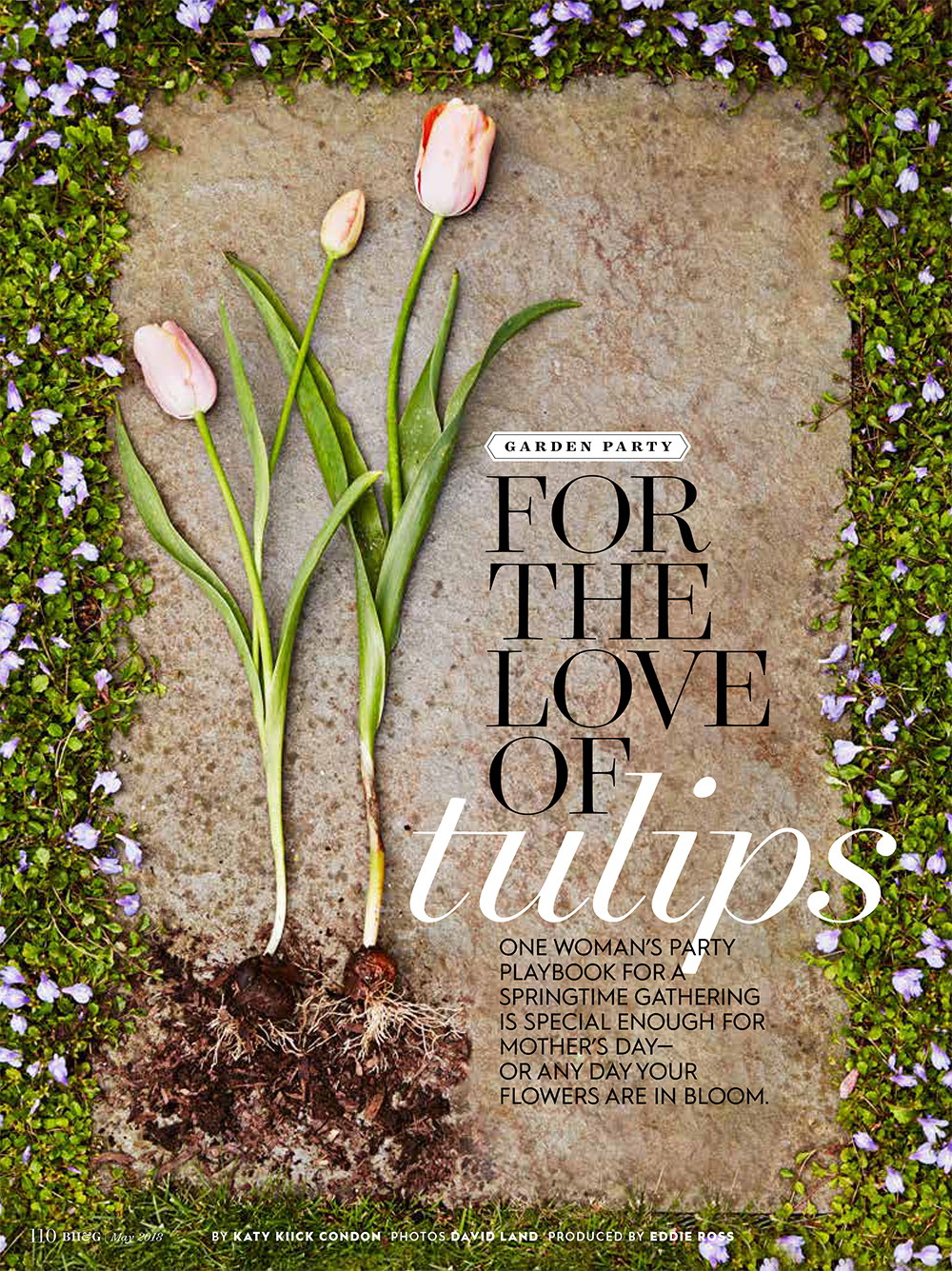 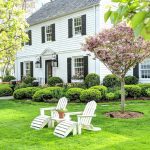 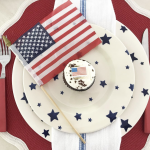 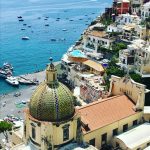 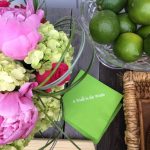 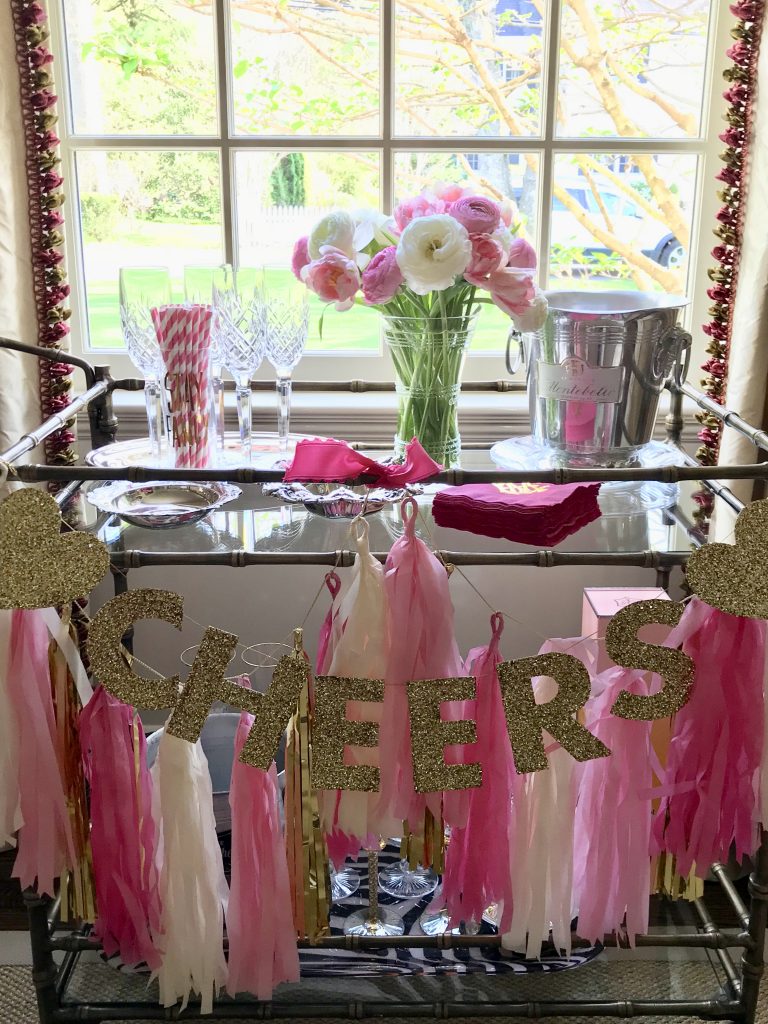 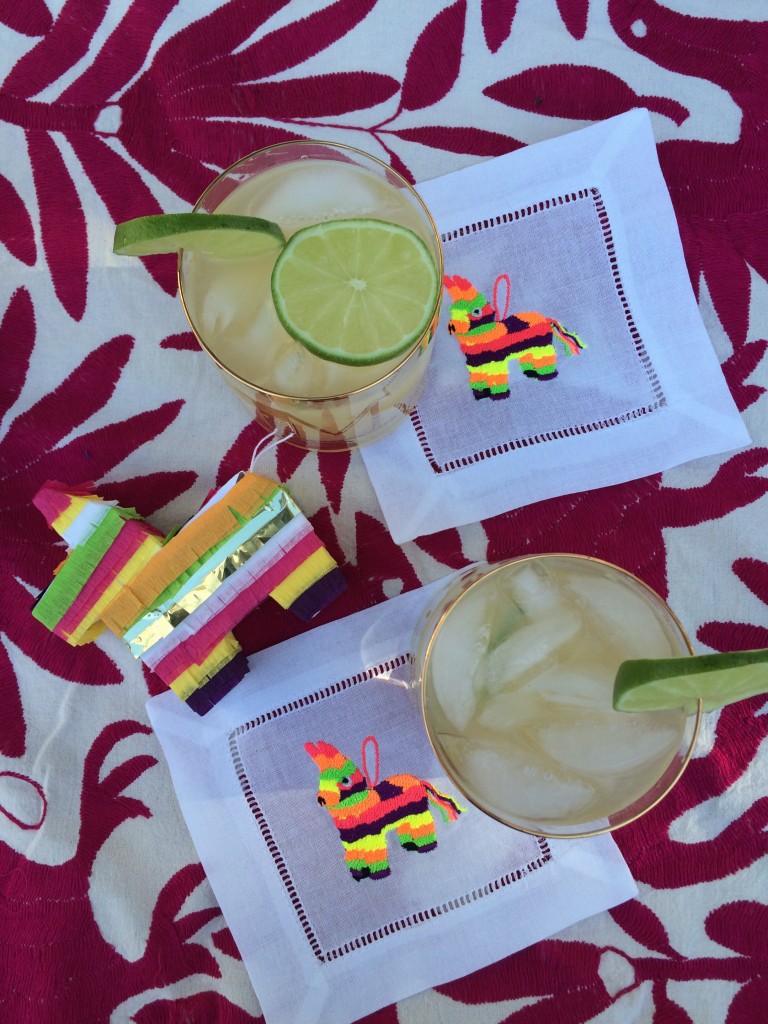 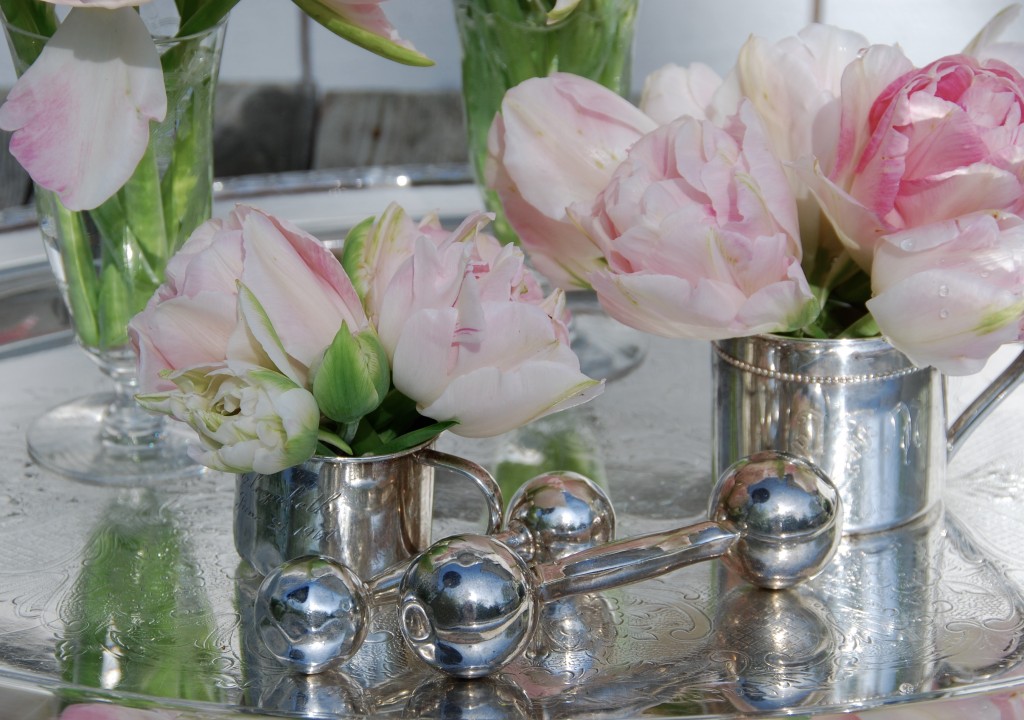 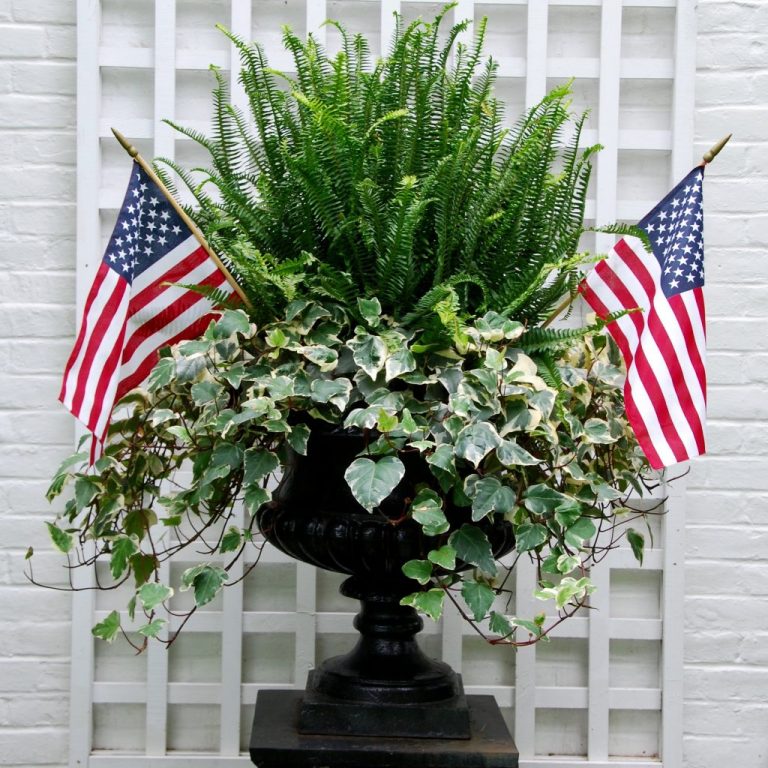 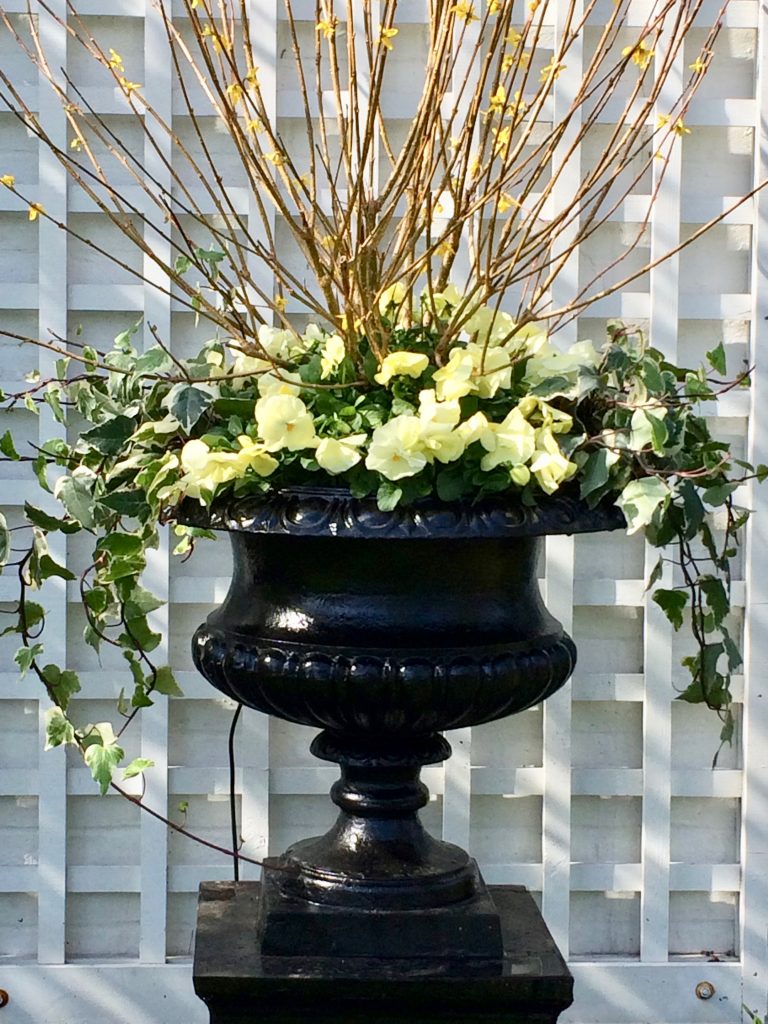 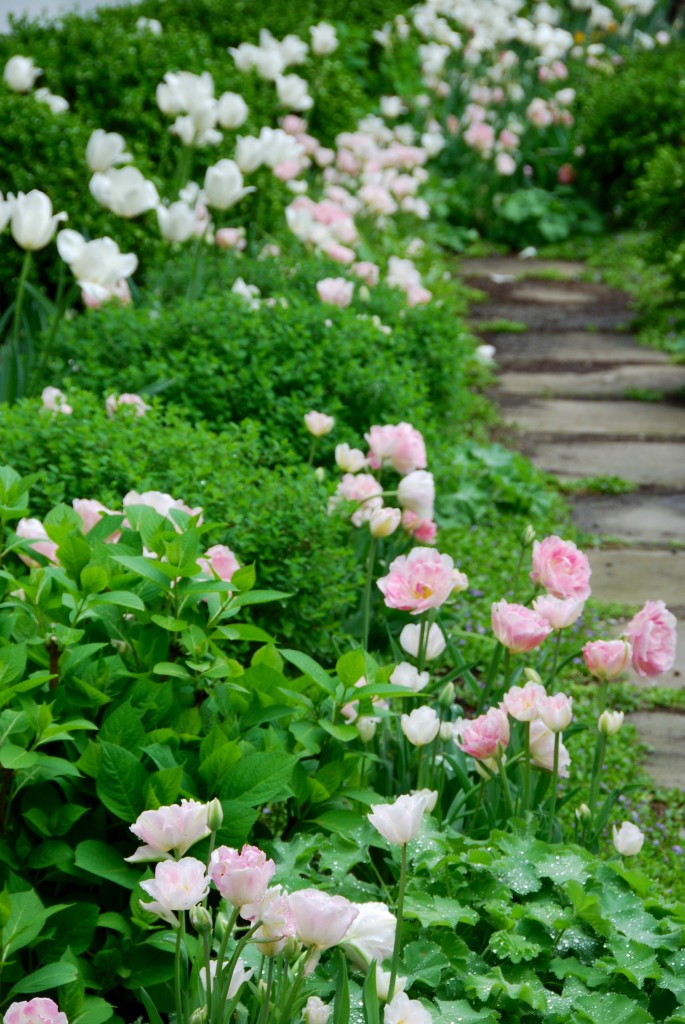 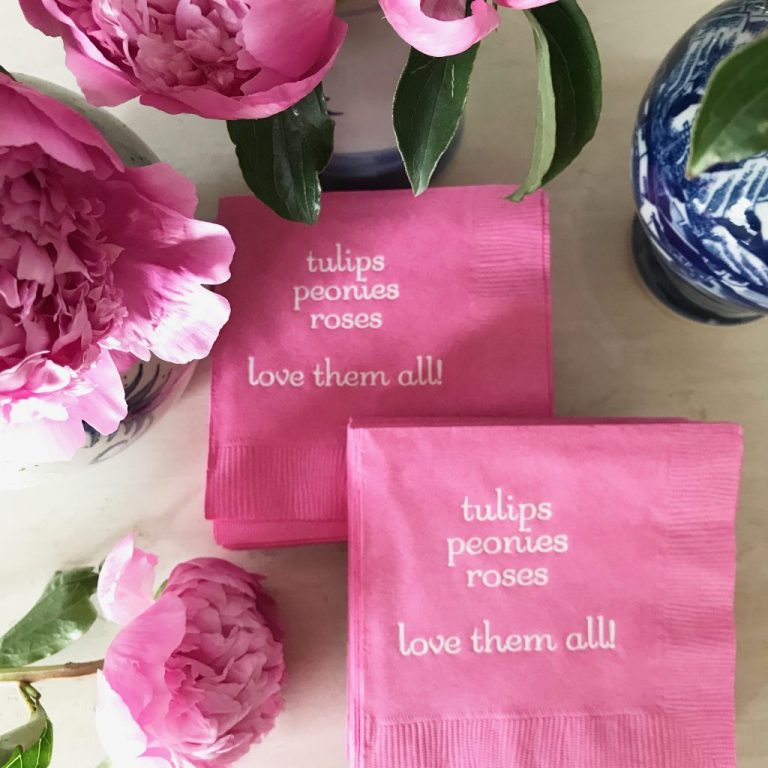 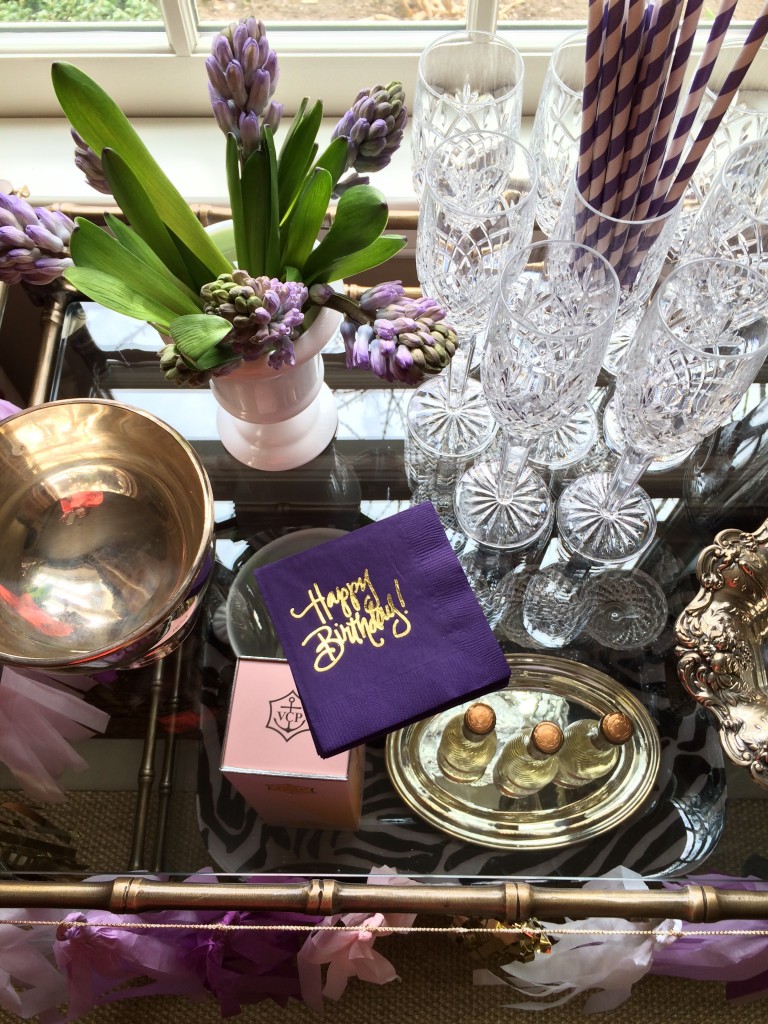 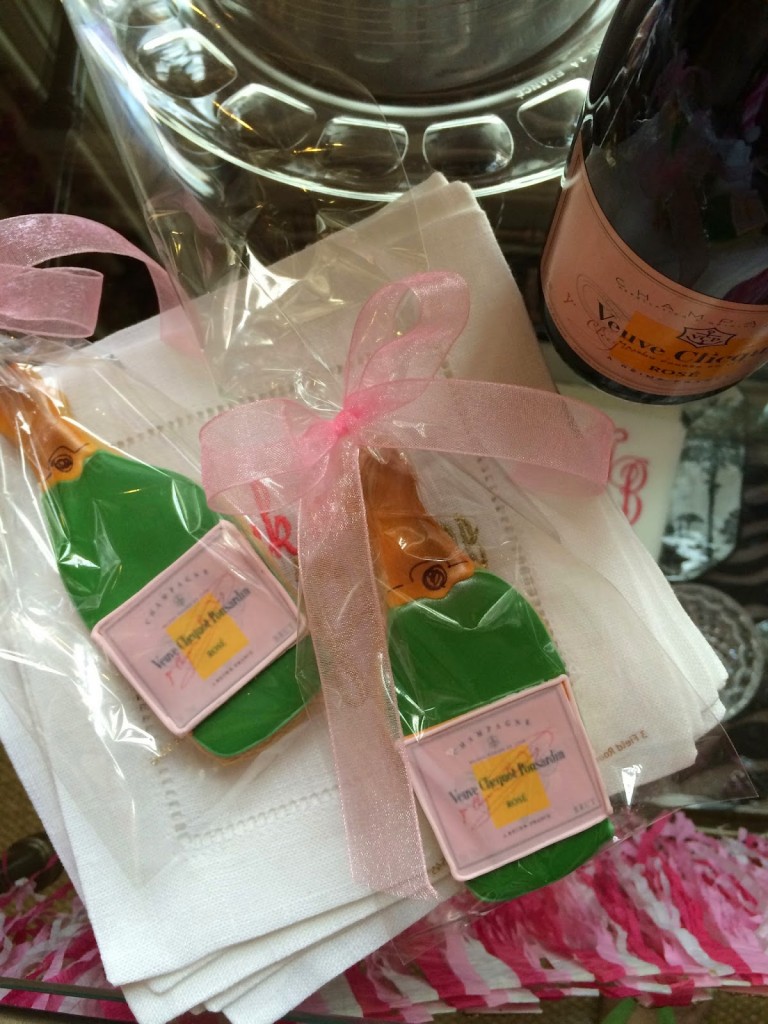 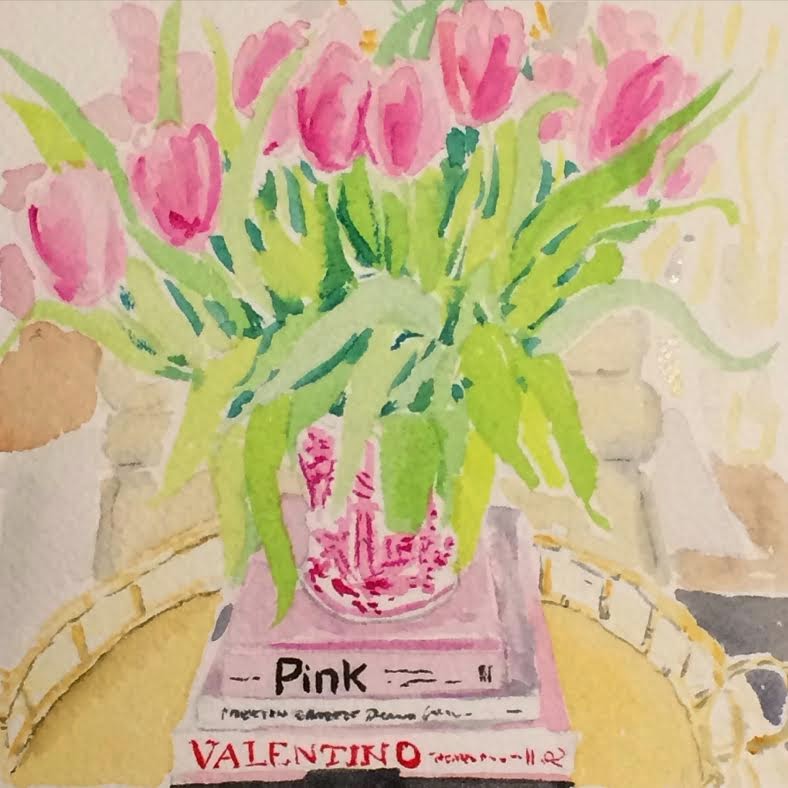 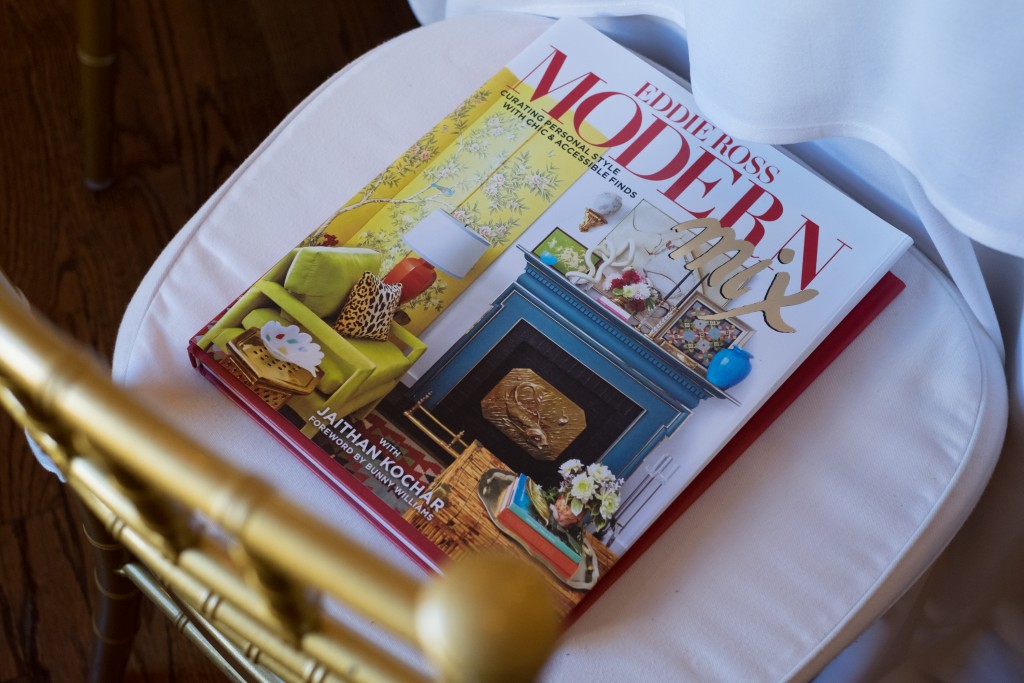